Want to do something but aren’t sure what? Read The Philadelphia Citizen’s guide to supporting our schools to learn what you as a citizen can do to help teachers and students today.

If you want to volunteer or donate to local organizations working toward the success of Philadelphia public schools, check out our list of school-focused philanthropic groups.

What do our public schools really need?

The National School Boards Association and the National Education Association each share what, in addition to funding, are required to make public schools successful. These organizations offer an abundance of resources to understand and improve our schools.

Boost your citizenship with the help of our toolkit

We hope to do that in our Good Citizenship Toolkit, which includes a host of ways to get involved in Philadelphia—whether you want to help improve Philadelphia schools, get those experiencing homelessness the goods they need, or simply go out to dinner somewhere where you know your money is going toward a greater good.

Welcome to the enhanced audio edition of Peshe Kuriloff’s story 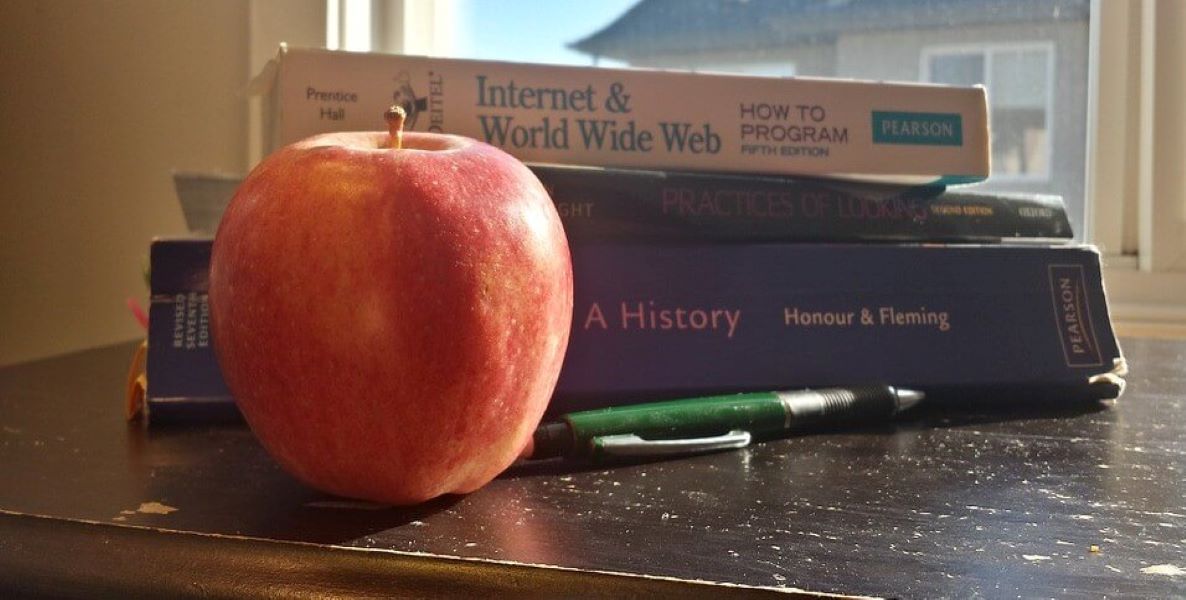 The Philadelphia School Board is on the verge of hiring a new superintendent. But, a former Temple education professor warns, it will take more than one person to transform our schools

The Philadelphia School Board is on the verge of hiring a new superintendent. But, a former Temple education professor warns, it will take more than one person to transform our schools

The prospect of new leadership in the School District of Philadelphia raises critical questions about the path forward. Our schools have suffered not just from the pandemic restrictions and 18 months of virtual instruction, but from decades of neglect and systemic inequities that hamper our children’s success. I know from years as a school counselor, charter school chief administrative officer and teacher educator that high-quality public education has been out of reach for too many Philadelphia children for way too long.

Many factors influence the quality of education schools deliver. Money, as we know, is a critical resource, and perennially in short supply. We keep trying to get more from the state, but as the recent case argued in Commonwealth Court demonstrated, according to Republican state legislators, Philadelphia’s school children have enough.

Not only did teachers expect much less than the students seemed capable of achieving, but teachers expected less from the community, their school leaders and the District. They tended to take lack of materials, lack of support, lack of parental engagement, for granted. Rather than trying to improve practice, teachers see poor working conditions as a given.

Working with prospective teachers at Temple University over decades, however, I sent students out to study schools in Philadelphia and schools in wealthier districts. It didn’t take them long to pinpoint the obvious inequities. They didn’t even have to enter the school buildings to document the disparities.

More money could buy us better facilities, more curriculum materials, more class sets of books, more computers and technology, more extracurricular activities, smaller class sizes, more teachers. Almost certainly, those resources would create better schools. But money is only one factor, and probably not the most critical one.

What money can and can’t buy

In addition to money, we need what the District sometimes calls talent. Since it takes money to attract talent, the two are closely related; but teachers and administrators dedicated to teaching our children need special qualifications, special skill sets, and a sense of mission to succeed.

A study of Philadelphia teachers we conducted at Temple University highlighted how unprepared many teachers felt when they began teaching in Philadelphia. Not everyone is cut out for this work, and attracting and keeping talent is a perpetual challenge.

In spite of a decade of consistent leadership at the top, the District lacks stability at the school and classroom levels. Teacher turnover and teacher migration from school to school is a well-documented practice that also undermines good education.

Principals and District administrators turn over frequently as well. They too are ill-prepared for the lack of resources available to them and their inability to give their teachers the tools they need to succeed.

District officials come and go. In my years at Temple, we would no sooner establish a working relationship with someone in the administration than that person would leave and we’d have to start over. In spite of 10 years of oversight by Superintendent Hite, the lack of a unified team of committed leaders has hampered efforts by others, like university partners, to develop long-term strategies to improve instruction and produce higher levels of student achievement.

All of these factors—deteriorating facilities, lack of resources, inability to attract and hold talent, transient workers—contribute to a dysfunctional system, but perhaps nothing does more damage than pervasive low expectations.

When my student teachers began work in Philadelphia classrooms, they were often surprised by how little teachers expected of student performance. Low teacher expectations are often cited as critical impediments to better schools, but low expectations seemed built into the system. Not only did teachers expect much less than the students seemed capable of achieving, but teachers expected less from the community, their school leaders and the District. They tended to take lack of materials, lack of support, lack of parental engagement, for granted. Rather than trying to improve practice, teachers see poor working conditions as a given.

For decades we have accepted inferior education for a majority of children as the norm in Philadelphia. We have watched countless young families move to the suburbs for the schools; we have squabbled over the meager resources we have; we have blamed families, even the students themselves, for not learning and achieving. But we have yet to come to terms with our communal failure to provide high-quality public schools for all children in our city.

One person will not transform our schools. If we care about our future, we will all have to raise our voices, stomp our feet, open our wallets, and lend a helping hand.

It’s hard to know where to begin, but new leadership offers us an opportunity to try again. Let’s make the most of it. Let’s set our sights high and refuse to settle for less. We need not only a new leader but a new attitude; our city deserves much, much better.

Over the years, Philadelphians have often identified as underdogs, taking pride in our ability to snatch victory from the jaws of defeat. We have joyfully proved naysayers and those who underestimate our resilience wrong. We have rejoiced in our elites and in our deep working-class roots. We have embraced immigrants, and they have found homes in our neighborhoods. Yet, we tolerate high levels of poverty in our city and, shamefully, have accepted inferior schools as part of our communal identity. That reality has to change.

One person will not transform our schools. If we care about our future, we will all have to raise our voices, stomp our feet, open our wallets, and lend a helping hand.

Peshe C Kuriloff, Ph.D. was a professor of practice at Temple University, and is now retired. She has five grandchildren currently attending Philadelphia public schools.

MORE ON EDUCATION FROM THE CITIZEN

Will The School District Squander Its $1.1 Billion Stimulus Windfall?