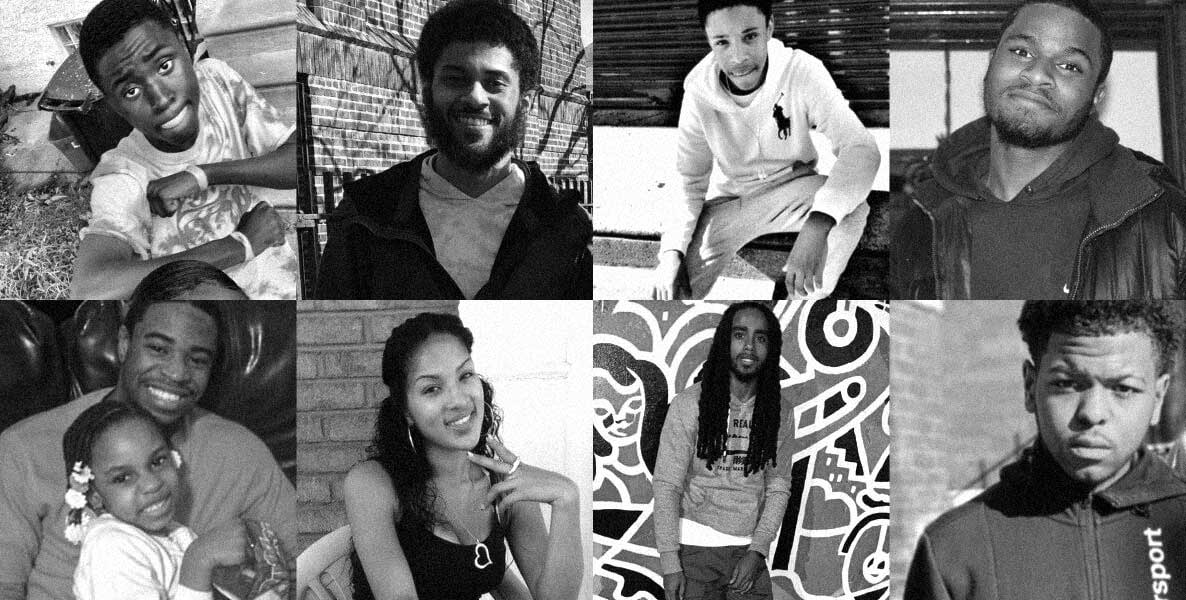 The Citizen spent a year trying to understand Philly’s gun violence epidemic — and identify ways to solve it. Listen to Philly Under Fire here

The Citizen spent a year trying to understand Philly’s gun violence epidemic — and identify ways to solve it. Listen to Philly Under Fire here

In the wake of Saturday night’s mass shooting event on South Street that left three dead and 11 injured we have to ask, yet again, what the the city of Philadelphia is doing to stop this epidemic of gun violence in our city.

Will three murders in the vibrant Center City entertainment and tourist district finally cause our city government to take the actions they have been dragging their feet on for years? Or will it be more of the same after today’s headlines are replaced with something else in a few days?

I ask this as a concerned resident of Philly but also because I spent 12 months reporting on gun violence as it was steadily rising in 2020. Along with associate producer Nadira Goffe, I interviewed hundreds of victims of gun violence, their families, former shooters, police officers, district attorneys and the emergency room staff who desperately try to save the lives of countless victims every single night in our city.

And through that reporting I discovered that there are indeed solutions to this problem, solutions that our city government has ignored and in some cases tried and abandoned for reasons of ego and bureaucracy.

There are absolutely things that need to happen at the federal level, including restricting the sale of assault weapons like those believed to have been used in the South Street shooting.

But in the absence of those restrictions there is plenty, and maybe even more, that the city of Philadelphia can be doing to prevent these kinds of mass shootings. And even though the homicide rate has been steadily rising since 2020, this administration has taken shockingly little action to change anything.

This podcast just touches on the tip of the iceberg of solutions to street violence and mass shootings in our city, but it is a start. And if we don’t keep talking about this issue after the headlines have faded from memory then nothing will be accomplished.

In the first episode, Piazza speaks with the founder of the Philadelphia Obituary Project, an initiative that seeks to honor victims of shooting homicide with thoughtful obituaries, as told by family and friends. Piazza also looks at what local leaders are doing to stop gun violence in Philadelphia, and calls out those who have failed to take enough tangible action.

Episode 2: The Other Epidemic

Piazza talks to Philadelphia health officials, who equate Philly’s gun violence trauma to something we can all understand: an epidemic.

Episode 3: “Get In Front of the Beef”

In this episode of Philly Under Fire, reporter Jo Piazza introduces listeners to organizations in Philly and elsewhere — Chicago, Oakland — that have made meaningful progress to reduce shootings, even if it hasn’t been easy. Can we bring these ideas here?

In this episode of Philly Under Fire, The Citizen’s look at the stories and solutions to gun violence in Philly, reporter Jo Piazza introduces listeners to organizations in Philly and elsewhere — Chicago, Oakland — that have made meaningful progress, even if it hasn’t been easy.

In this episode, we talk to a handful of young people in Philadelphia who have spent their entire lives surrounded by gun violence and its impacts, and have had enough: They’re taking to the streets, with protests and community gatherings, to demand things to do after school and on weekends, mentorship, work, support. And we meet some of the players trying to meet those needs, from Councilman Isaiah Thomas to nonprofits like Mighty Writers and Philadelphia Youth Basketball.

In this episode host Jo Piazza introduces listeners to a handful of local survivors of gun violence — from a former history teacher who’s now devoting his life to uplifting youth before they have a chance to engage in violence, to men whose primary source of support comes from spending time with other survivors. We also learn about government and nonprofit agencies working to help victims and their families.

In the final and arguably most heartbreaking episode of Philly Under Fire, we’re introduced to the women who go from “mourning mothers” forced to identify their children at the city morgue to “women on a mission, detectives intent on solving their children’s murders,” because they don’t believe anyone else will.

Philadelphia Obit Project writes stories of those who died from gun violence.