Home » Elections » Who is Amen Brown? 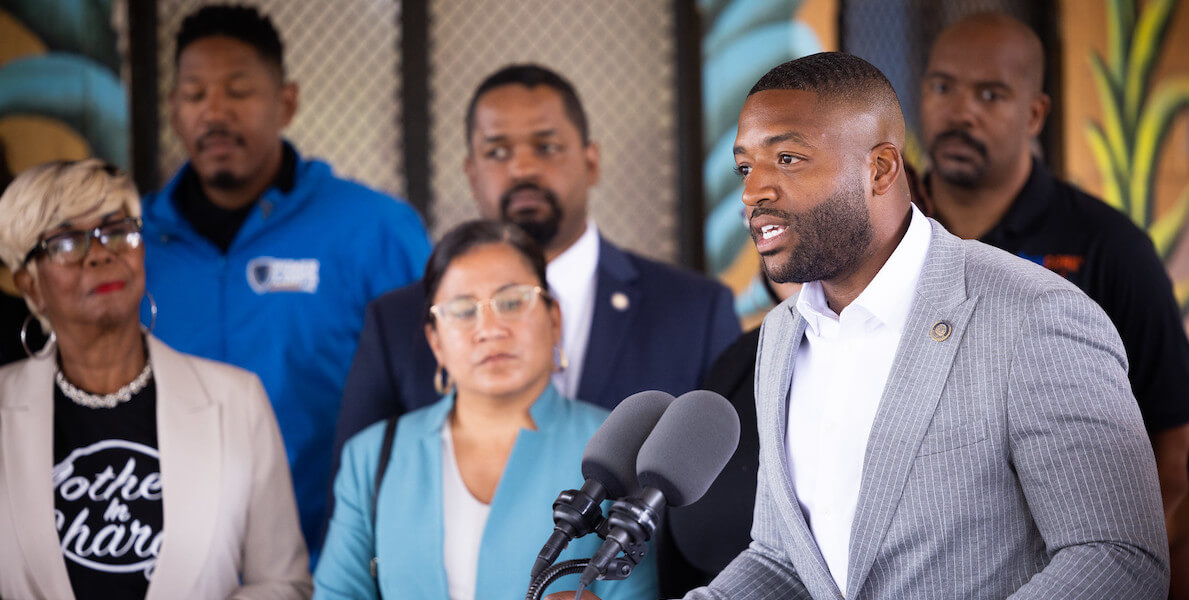 Who is Amen Brown?

The freshman state rep for West Philadelphia aims to preside over all of Philly as mayor. Here’s what we know about him

Who is Amen Brown?

The freshman state rep for West Philadelphia aims to preside over all of Philly as mayor. Here’s what we know about him

Amen Brown is serving his first term as the Pennsylvania State Representative for the 190th district, which incorporates seven wards in West Philadelphia. In 2021, Brown became the third state rep to serve the district in four years after two predecessors’ illegal dealings ended their terms early. Brown declared his intention to join the race for mayor of Philadelphia in mid-December 2022. At 35, he is the youngest candidate in the race.

Brown says he grew up in West Philadelphia as one of eight kids with a single mom and incarcerated dad. He often talks about his childhood experiences with gun violence, including losing a friend to a shooting and being shot himself as a middle schooler. Also as a young person, Brown spent 19 days in jail, which he says influences his views on criminal justice. He graduated from Overbrook High School and attended Community College of Philadelphia.

He has been described as a moderate Democrat whose main issues are fighting crime and advancing development.

Prior to serving in Harrisburg, Brown ran daycare centers, explored entrepreneurial real estate and founded a community empowerment center in Overbrook. He is currently being sued by former partners and creditors for $144,000 in unpaid debt. He has a record of thousands of dollars in unpaid taxes from his business dealings and has been implicated in deed fraud.

Although a freshman representative with little name recognition, Brown’s campaign for mayor is rumored to have deep pockets behind it. Among the most visible is New York real estate mogul Marty Burger, who has development projects in Brown’s district and announced Brown’s intention to run at PA Society in early December.

Here’s what else we know about Amen Brown

Sign up for the Citizen newsletter to keep track of the latest on mayoral candidates, the November 8 election, and ways you can help make Philadelphia better for all of us. 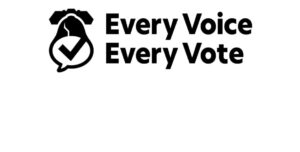