Support organizations disrupting education as we know it, like: 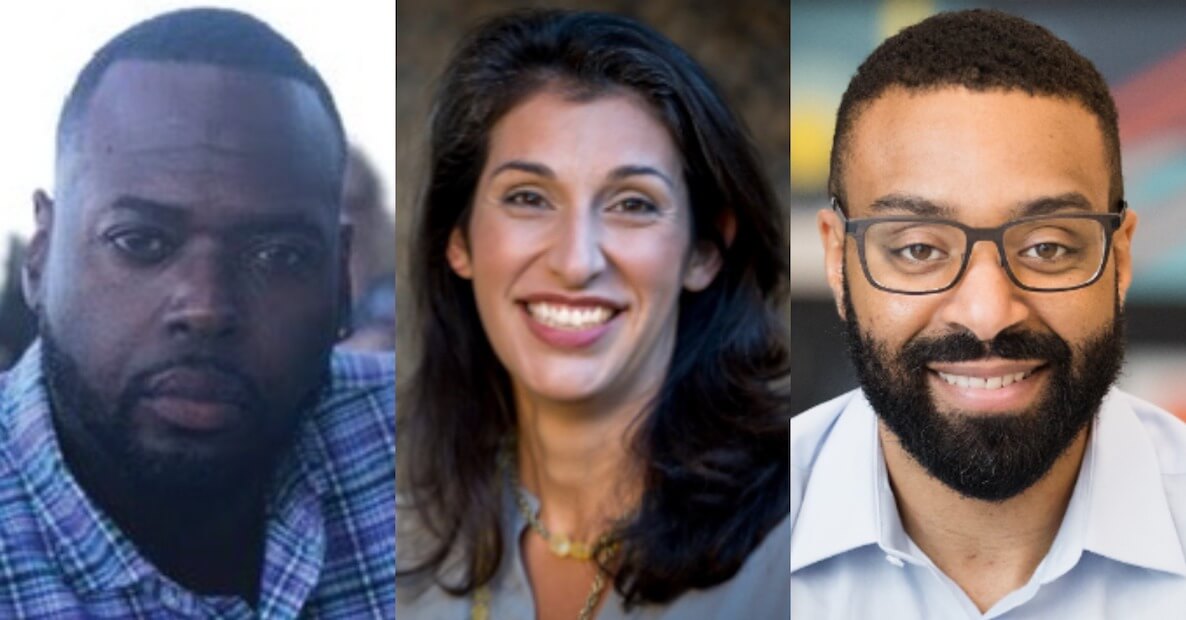 The Citizen Recommends: A Discussion About Innovation in Education

At next week’s event, powered by Comcast and Fitler Club, we welcome three cutting edge disruptors for a public discourse about how to rethink education

The Citizen Recommends: A Discussion About Innovation in Education

At next week’s event, powered by Comcast and Fitler Club, we welcome three cutting edge disruptors for a public discourse about how to rethink education

Think about what passes for public debate when it comes to education these days. When we’re not talking about governance—I’m so past the public versus charter fault lines—we’re talking about the political red herring of critical race theory or the very real issue of school funding disparities. Too often, though, what’s missing is any in-depth conversation about how we’re actually educating our kids, and how we can do it better.

Classrooms, after all, look an awful lot like they’ve looked for generations. The authority figure at the front of the room. The white board or overhead projector. The students at their desks, raising their hands. Homework. Detention. Report cards. When it comes to education in America, it sometimes feels like we’re in a perpetual time warp.

That’s why we’ve convened three of the most forward-thinking educators we know for a public discussion on innovation in education. Because, though it may not be part of the mainstream narrative, there really are super smart people rethinking the ways we teach our kids.

Take Carlos Moreno, the first of our honored guests. You could just check out his résumé to conclude that here’s an educational all-star: Teacher. Principal. CEO of Big Picture Learning, a nonprofit that has developed over 150 schools (including two in Philly) that engages the whole child and tackles systemic issues related to equity in education. But, really, all you need to know is the descriptor from Moreno’s Twitter feed: “Annoyingly curious about everything.”

I can attest; when we spoke a few weeks ago, the conversation jumped from hoops (at 6’8”, Moreno played college ball), to the method and practice of teaching, to lessons learned from the education reform flameout over a decade ago in Newark, New Jersey.

“Vulnerability is essential to good pedagogy,” Moreno likes to say; he places his story, and his students’ stories, at the center of the learning experience. “Demography does not equal destiny,” he adds.

Sylvester Mobley, another of our speakers, shares Moreno’s commitment. He’s the founder of Coded by Kids, which fights inequity through tech education, having introduced nearly 1,000 kids from underrepresented groups to software development, digital design, computer science and tech startup skills. A Marine, Mobley saw a need and did what Marines do: He took the hill. But first came the call to mission.

“We all know that, at some point, we’re going to die,” Mobley told me six years ago, when he was first getting Coded by Kids off the ground. “We don’t think about it. But in Iraq, in that environment, you think about it all day, every day. You’re surrounded by people, but you’re also extremely isolated. You spend your time looking inward, analyzing your life. You’re constantly asking yourself, How will I be remembered and thought of? I came back wanting to do something for my community…I realized I wanted my life to be about more.”

Finally, we’ll be joined by Dr. Heidi Ramirez, an educational change agent just like Moreno and Mobley. You may remember Ramirez, the former Temple professor who served on the School Reform Commission and made a name for herself speaking truth to power. She went on to serve as the chief academic officer for both Milwaukee and Memphis’ public schools, where she oversaw dramatic improvements in attendance, rate of graduation and student learning.

Unbeknownst to me, Dr. Ramirez moved back to Philly two years ago, and not a moment too soon. Her reformist voice could be a welcome addition to our status quo-oriented educational ecosystem. The key to turning around once sclerotic school systems, as Ramirez sees it? A laser-like focus on “teaching, learning and student outcome.” Sounds simple, but it’s stunning how often educational systems stray from job one.

Join us next Wednesday at Fitler Club for what promises to be the type of education discussion we should all be having all the time. After you register, you’ll also have the opportunity to make a reservation to dine before or after the event at the Club, whether or not you’re a Fitler member.