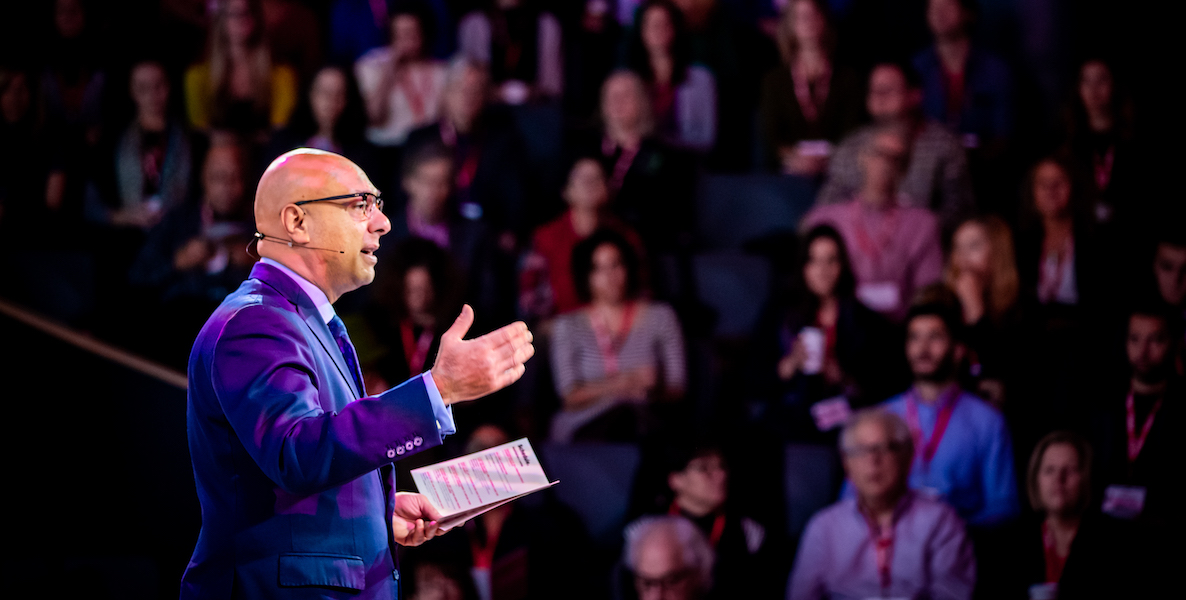 Join Us at the Festival

We’re bringing them to Philadelphia on:

Cocktails and hors d’oeuvres will be served.

Electric Vehicles For All: Russ Stark, St. Paul’s chief resilience officer on how his city is confronting climate change through a new municipal car share program bringing electric cars to underserved neighborhoods in the city.

The Long Game To Ending Generational Poverty presented by United Way of Greater Philadelphia and Southern New Jersey. Terri Sorenson, executive director of Friends of the Children, a 12-year mentorship program for young people that has shown incredible results and Omolara Fatiregun, CEO of Thrive!, an anti-poverty tech company. In conversation with Bill Golderer.

The Festival will be held at Fitler Club Ballroom, 1 South 24th Street, Philadelphia.
Valet parking will be provided.

THANK YOU TO OUR SPONSORS