Home » Development » Guest Commentary: How Will We Recover?

How to keep helping

Our fellow Philadelphians—folks living in poverty, experiencing hunger or homelessness or joblessness, our elderly neighbors, small business owners and more—still need our help! Here are some ways to pitch in:

What to Do About the Covid Slide
The city has finally started planning for ways to help students make up for pandemic-related learning loss. But do we really want to just get back to normal?
One Year of Covid: Higher Ed Will Never Be the Same Again...
...and that should be a good thing. A longtime university president maps the way forward for universities—and the students they serve
The Virus and the City: A Tool for Equitable Recovery
Drexel’s Metro Finance Lab and Accelerator for America offer a roadmap to help cities grow minority- and women-owned businesses. Are you paying attention, Philly?
Guest Commentary: Accelerating Inclusive Recovery
Philadelphians were already financially strapped before the pandemic hit. The Chamber of Commerce CEO says it’s time for a public-private recovery plan to put people back to work
“Recovery Doesn’t Happen by Accident”
In Chicago, Lori Lightfoot is out with a visionary post-Covid plan. A group of Philly civic leaders are working on doing the same. Here’s hoping it’s a first step.
The Virus and the City: Training Workers for a Post-Covid Economy
Economic recovery will require retraining Philadelphians for available jobs. Drexel’s Metro Finance Director lays out a plan to make that happen

Read the full State of the City report here. 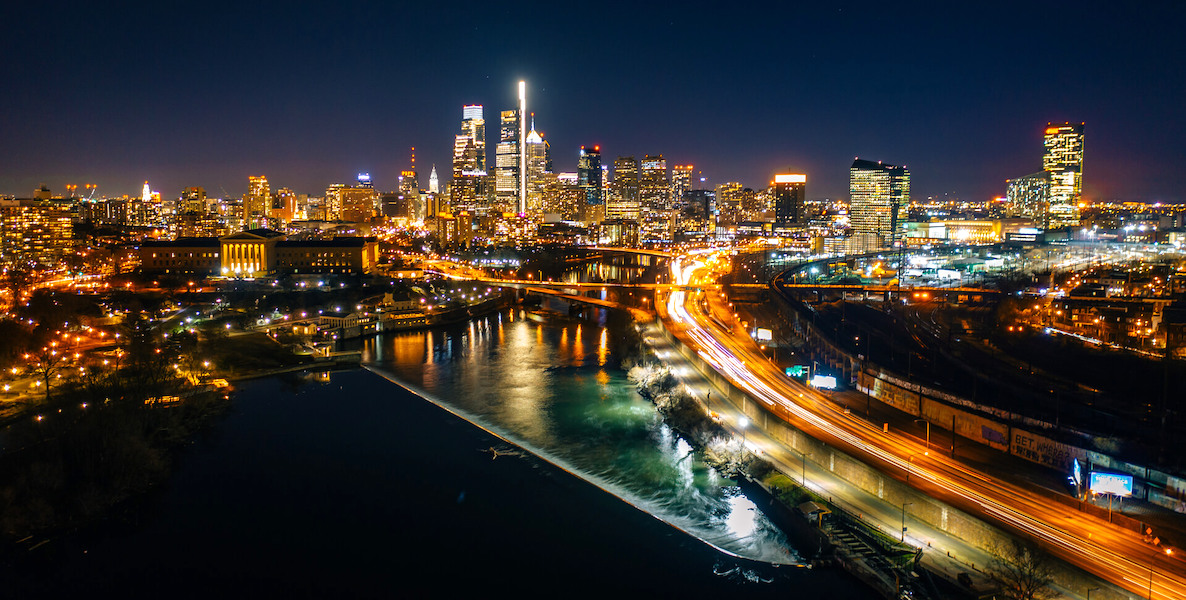 Guest Commentary: How Will We Recover?

Guest Commentary: How Will We Recover?

BY Larry Eichel and Katie Martin

Covid-19 made the past year especially difficult for Philadelphia and its residents. It also raised profound questions about how to build a safer and more prosperous future.

The Pew Charitable Trusts’ latest State of the City report and poll data show how the pandemic affected virtually every aspect of life in Philadelphia over the past year—including physical and emotional health, the economy, public safety, and education—and magnified existing inequities while exposing new fault lines.

In January, the city’s Covid-19 case count topped 100,000; the death toll passed 3,000 a month later. Nearly 500 homicides were reported in 2020, the most since 1990 and a 40 percent increase over the already high 2019 numbers, with much of the violence concentrated in neighborhoods with high rates of coronavirus-related deaths and job losses. And if these numbers weren’t tragic enough, an estimated 1,200 people died in the city in 2020 from overdoses of opioids and other drugs, roughly matching the record high set in 2017.

Mass vaccination and the end of virus-related restrictions won’t lead to universal celebration. The scars from the past year are deep, and the challenges ahead are daunting.

Experts and local officials said that the increased homicides and overdose deaths, seen in varying degrees in other cities, were at least partly due to the disruption and despair brought on by the pandemic. Pew’s polling showed 49 percent of Philadelphians reported feeling seriously depressed after the onset of the pandemic.

Unemployment more than tripled from 5.9 percent in February 2020 to 18 percent in June, before declining gradually, averaging 12.2 percent by the end of the year. But not all was gloom and doom on the economic front: Developers took out building permits for a record 7,231 residential units, a vote of confidence in the city’s future spurred in part by looming changes in its tax abatement law.

The School District of Philadelphia struggled to educate students virtually throughout the academic year. In some neighborhoods, more than 6 percent of students eligible for free laptops still had not received them as of February, nearly a year after in-person schooling shut down.

The impacts of the pandemic, as well as the movement for racial equity, made long-established disparities harder than ever to ignore. Before the pandemic, the city’s poverty rate was 23 percent. But the rate for Hispanics was 40 percent, for Black residents 27 percent, and for Asian Americans 23 percent, compared with 13 percent for white residents. The median household income for Black Philadelphians was approximately half that of white Philadelphians, and only 6 percent of city businesses with employees were owned by Black residents.

With post-pandemic life on the horizon, a number of questions need to be asked about what kind of city will emerge from a trauma that has been both global and distinctly local:

A recovery will come. But mass vaccination and the end of virus-related restrictions won’t lead to universal celebration. The scars from the past year are deep, and the challenges ahead are daunting.

How city officials and other leaders deal with both will help determine Philadelphia’s future—and whether it can move toward economic growth that addresses underlying inequities and challenges.

Larry Eichel is a senior adviser and Katie Martin is a senior manager with The Pew Charitable Trusts’ Philadelphia research and policy initiative. For more findings on issues facing the city, visit pewtrusts.org/Philaresearch.