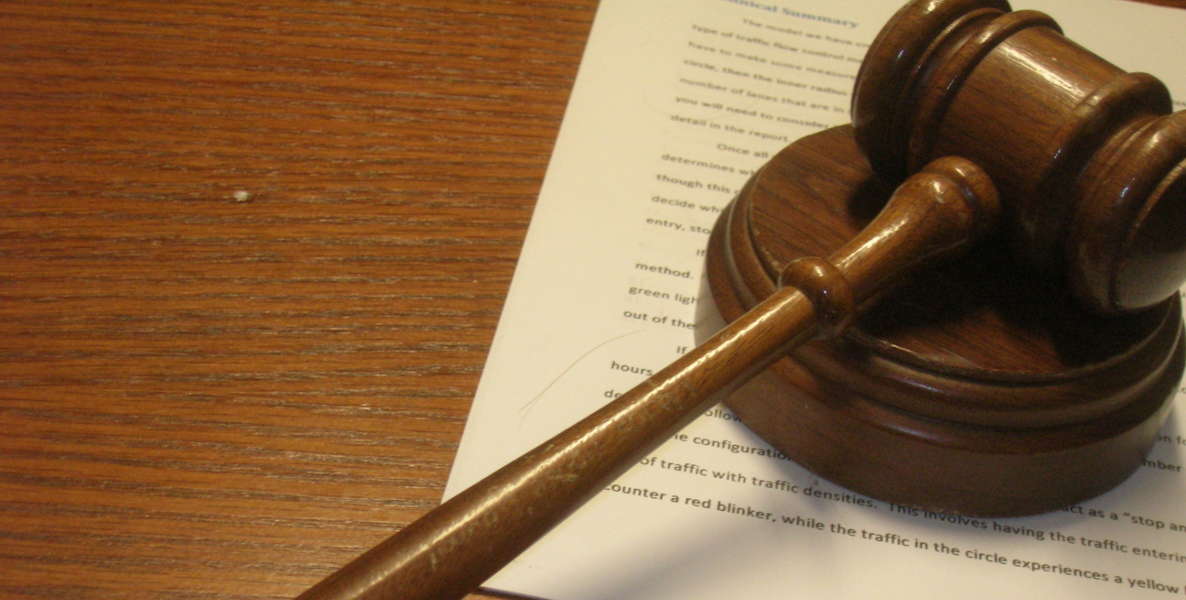 On Monday, the Supreme Court issued an historic decision that protects the voting rights of Philadelphians.

The case, Evenwel v. Abbott, pitted rural voters against urban voters.  The issue? Counting.  As in, tallying the number of people.  Yes, we had to ask the Supreme Court of the United States how to do something that even a muppet can do.

The issue is about how we draw our legislative districts, a conflict that actually goes back over 50 years. In 1962, the Court established the rule of  “one person, one vote” in Baker v. Carr.  Prior to Baker, state legislatures were free to draw district lines however they saw fit. That included having districts with populations that differed wildly. One district might have 10,000 people and another might have a million, but they would each be represented by just one individual in the legislature. This “malapportionment” was usually used to the benefit of small, rural communities (like much of Pennsylvania) and to the detriment of large, urban communities, like Philadelphia

However, the Court in Baker recognized that the value of each person’s vote was just as important as the fact that they get a vote at all. Having one vote out of a million is far less valuable than having one vote out of 10,000. Effectively, voters in the smaller-population districts had votes that were, at least in this example, 100 times as valuable as voters in the larger population districts. On a practical level, their vote was actually worth 100 votes. The Court rejected this practice, and ordered that legislative districts be apportioned to districts with (roughly) equally populations.

Related from The Philadelphia Citizen:
Court upholds Philly Unions’ Clout
Well, at least, they didn’t take it away

Of course, figuring how to make districts with equal populations requires counting, and if you know anything about American history, you know that counting hasn’t always been our strong suit. We’re probably the only nation in history to have counted people by three-fifths.  We’re also pretty good at counting people as zeroes, but in our defense we didn’t exactly pioneer that one. So it shouldn’t come as a surprise that how we count people for redistricting isn’t as simple as it might seem here. Currently, we count all people, because, you know, counting. Conservative groups, though, wanted to only count eligible voters. This would exclude those under the age of 18, people who have lost voting rights due to criminal activity, and—here’s the big one—immigrants.

Did I mention that this case originated in Texas?

Not counting people under the age of 18 would probably be a wash for most districts, since populations tend to be distributed pretty evenly in terms of age groups.  But eliminating immigrants would have massive consequences for a city like Philadelphia. There are nearly 100,000 non-citizens in Philadelphia. The proportion of non-citizens in Philadelphia is over three times that of rural Pennsylvania counties. If Philadelphia couldn’t count those 100,000 people—who work jobs, take advantage of social services, and go to school—we would have less representation in our state and federal legislators.

By upholding the counting of all people, the Court allowed Philadelphia to keep the same number of elected representatives. This is critical, since we need every voice advocating on our behalf that we can find.

Let’s be clear, though: Even with yesterday’s decision, we still have a long way to go. In Pennsylvania, we have far too many barriers to meaningful participation in elections. Closed primaries, a lack of same-day registration, gerrymandering, uncompetitive elections, the inability to vote early, being forced to vote on Tuesdays, only having one day to vote, only having one place to vote, having to vote in person, using an inefficient voting system, and even our voting age all conspire to disenfranchise thousands upon thousands of people.

Still, kudos to the Court for not setting us back 50 years.