For your home and for others'

See tips and techniques for keeping your own home safe at HUD’s Healthy Homes Initiative.  For quick reference, see this handy checklist.

Next Great City released their 3rd agenda this year; their top recommendation is making low-income homes healthier.  You can join their coalition and support their agenda (see the signup form on their homepage).  You can also contact your elected officials and tell them to support it.

Read The Citizen’s original story on the Healthy Rowhouse Project Too many children in Philadelphia live in homes that look like this.  For more details on the state of Philadelphia’s housing, read the results of the groundbreaking Healthy Homes Healthy Kids initiative

How Philly Could Fight Gentrification with Rowhouse Fixups, by Alexis Stephens on NextCity 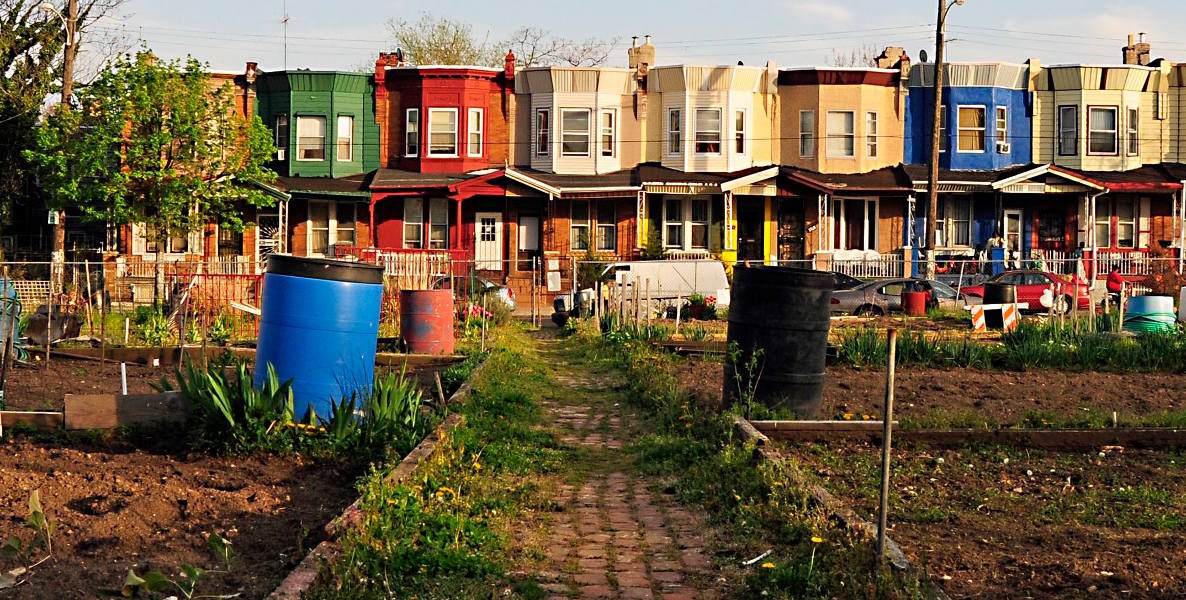 In September, when we wrote about the Healthy Rowhouse Project, an initiative to help low-income residents fix up their homes, the organization had big plans to revive Philly neighborhoods—if it got the funds to launch. This week, it received $1 million in grants, allowing it to operate for the next three years.

That means Philadelphians could soon see a way out of the cycle that breaks up communities in cities everywhere: Low-income residents lack the funds to fix up their old homes, which start to crumble around them; they get lung infections, mold allergies and other illnesses from their unhealthy homes; the houses drop in value; the residents abandon the neighborhood, one house at a time. It’s the plague that afflicts neighborhood after neighborhood in Philadelphia. And it’s exactly what Healthy Rowhouse hopes to combat.

“Philadelphia has one of the best affordable housing stocks of any city in the country,” says fair housing consultant Karen Black, who co-founded HRP with architect and Design Advocacy Group chair Kiki Bolender. “If we can preserve it, we can have mixed income neighborhoods and stable neighborhoods for everyone.”

HRP’s 20-person advisory committee is made up of architects, designers, doctors, community development groups and housing experts who have spent the last several months exploring their common ground when it comes to affordable housing. Health experts have started to look at the way houses cause or exacerbate chronic illnesses (and affect their bottom lines); gentrification has divided neighborhoods; city programs designed to help poor homeowners have years-long waiting lists; and groups like Habitat for Humanity or community development corporations can only address a fraction of the problem. This is the moment to seize change in Philadelphia, Black says.

“In Philadelphia, we too often keep doing the same thing year after year and then bewail the fact that nothing changes,” Black said in September. “We have this moment, the opportunity when science is telling us that fixing houses is healthcare. We can save these homes.”

The funding from the Oak Foundation and Barra Foundation will allow HRP to hire an executive director, who will work alongside Black and Bolender. The first year of funding will be devoted to research: how many homes need repair, how many residents are sick because of their deteriorating houses, what repair programs around the country have worked, what customers need, where they might get the money to do the work.

Year two will hone in on financing: what combination of grants and loans from what combination of sources residents can tap to pay for the repairs. Finally, in year three, Black says HRP will start testing its model in Philadelphia, hopefully working up to its goal of fixing 5,000 homes a year for $10,000 each—a total of $50 million. In six years, Black says, she hopes to shutter HRP and let the programs they set up be self-sufficient.

“The idea is that we look at an issue the city hasn’t looked at wholistically in a long time, look at new approaches, get them on the ground in a way that will serve the customers in Philadelphia and then roll it out around the country,” Black says. “We have a real belief that if we can do this, we can have a tremendous impact on the city.”