Want to see a change in how Philadelphia responds to food insecurity and areas considered “food deserts”? Contact your electeds and urge them to do their part for all Philadelphians. Follow our guide to get started:

About the link between food deserts and violence

First watch Dr. Lynn Todman talk about the link between food deserts and violence below. Then, read about what she’s doing combat it. Read more here. 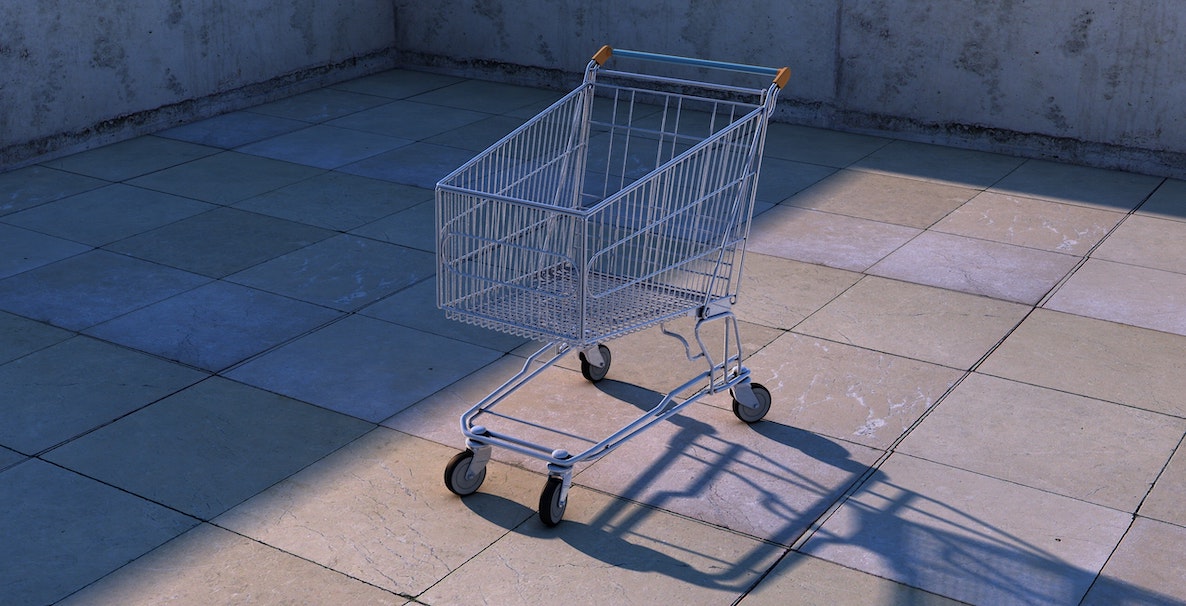 Violence is often linked to hunger. That’s why we need more—not fewer—supermarkets in Philadelphia

Violence is often linked to hunger. That’s why we need more—not fewer—supermarkets in Philadelphia

Of the many things Mayor Jim Kenney could do to tackle rising violent crime in his city is to make sure grocery stores don’t shut down where they’re needed the most. Yet, in recent weeks— as city homicides rose to 351 murders in 2018 (an 11 percent increase from the previous year)—that’s exactly what happened when a Brown’s ShopRite closed in West Philadelphia, a victim, according to the owner, of the mayor’s soda tax.

The impact of that announced closure renews frustration over the ongoing problem of food insecurity in Philadelphia, another crisis—complimenting the violence crisis—that’s persisted, unabated, for generations. City leaders and advocates are clearly unable to reduce Philly’s stubborn poverty rate (which Pew unpacked here). It’s actually increased in areas, as the latest Five Year Census Bureau Survey shows, and has led to an epic 22 percent rise in food insecurity, as noted by Hunger Free America.

When we look at a map of gun violence throughout Philadelphia, via the Inquirer, it is fascinating how that poverty (which further instigates the conditions for food insecurity) projects and intersects where that violence escalates. Those connections are so obvious from the initial cursory glance that if you are a city leader, you’d insist on further exploring that connection and moving, swiftly, towards ensuring certain neighborhoods don’t go without basic necessities such as healthy food.

Rates of food insecurity, ranging from 20 percent to over 30 percent in Philadelphia, are also most prevalent where there is rising violence. The maps of poverty, gun violence and food insecurity are nearly identical.

There are striking correlations, an interconnected, dangerous trifecta of: 1) poverty, 2) food insecurity, and 3) violence. Six out of ten (60 percent) of the Top 10 Deadliest Neighborhoods in Philadelphia, according to data collected here by the Inquirer, showed poverty increases between the last Census Bureau American Community Survey covering 2008 to 2012 and the most recent one covering 2013 to 2017, 3.16 percent poverty increases on average.

Most of those neighborhoods on the Top 10 Deadliest list, 60 percent, also experienced increases in homicides since 2008. Kensington showed the highest and most dramatic increase in homicides (nearly 4 percentage points), more a sign of the opioid crisis’ mark as opposed to poverty; Fairhill—where there was a 2 percent jump in poverty in a place with 61 percent poverty—showed a homicide increase of 2 percentage points during that same period.

With evidence mounting of a direct linkage between lack of access to nutritious food, or lack of access to solid food altogether, it would be smart for city leaders to aggressively tackle that as a violence reduction strategy.

In essence, hunger pushes some into desperate acts—and others into violent ones. There is no excuse for murder or gun assaults. But it’s a variable aggravating conditions enough in certain neighborhoods that city leaders should take note and respond.

Recent studies show there are direct linkages. An October 2018 National Institutes of Health study notes “… the predicted probability of early childhood exposure to violence and/or victimization in the home is nearly six times greater in persistently food-insecure households (i.e., households that are food insecure across all three waves) relative to food secure households.” (Interestingly, domestic homicides increased by 50 percent last year compared to the previous, quiet as that’s kept in Philly.)

Population Health Executive Director Lynn Todman also studied direct linkages between food desert prevalence and urban violence when closely examining African American communities in Chicago and Benton Harbor, Michigan. She found a “map overlay” in Chicago similar to what we find in Philadelphia, concluding that “[t]hose areas of [Chicago] with the least access to nutritional food were also the ones experiencing the most violence.”

RELATED: Northeast Philly resident Piseitta Arrington has been donating food to hungry Community College of Philadelphia students since January. Now, she’s offering free meals to a different population: those in need because of coronavirus.

It stands to reason that if there is such an alarming link between food insecurity and violent conflict throughout the world, as the World Food Programme shows in its 2011 study entitled “Food Insecurity and Violent Conflict,” why wouldn’t we expect problems with the same in places like Philadelphia?

Clearly there’s a food security problem in Philadelphia that either correlates, drives or is influenced by violence in Philadelphia (the latter simply based on the fact that grocery chains can make decisions on whether to open up in a neighborhood based on the level of crime). With evidence mounting of a direct linkage between lack of access to nutritious food, or lack of access to solid food altogether, it would be smart for city leaders to aggressively tackle that as a violence reduction strategy.

For example, City Hall missed a major opportunity for a dramatic rethink on nutritious food distribution citywide when Council debated over the safety dimensions and concerns of corner stores or “Stop and Go” establishments in Philly. Instead, we could have figured out or legislated a way those establishments could serve as channels for healthy food networks.

The mayor, rather than engage in rhetorical warfare with ShopRite’s Jeff Brown, could help himself benefit politically, and the city benefit overall, by pursuing a ramped up citywide food security model that directly leads to decreased violence. One good start could be partnering with food chains like Browns versus fighting with them.

But, one thing is for sure: it’s safer for the city to keep and build more grocery stores than to just let them shut down.