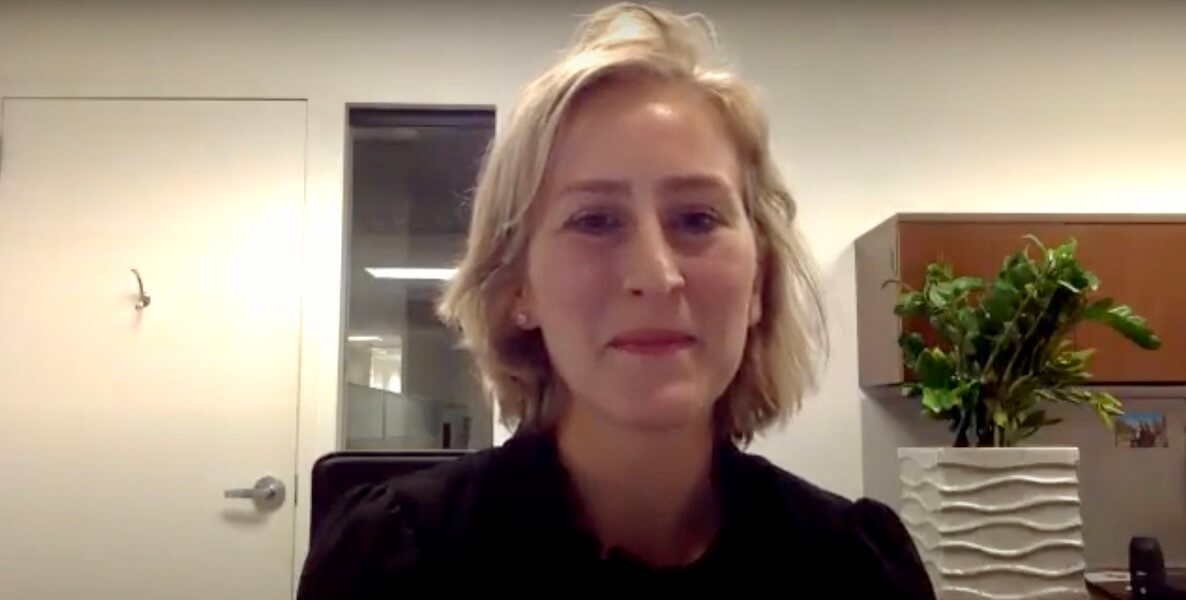 The author of the acclaimed new book Brave New Home joined urbanist Bruce Katz for a virtual discussion about making housing more affordable, accessible and in line with our times

The author of the acclaimed new book Brave New Home joined urbanist Bruce Katz for a virtual discussion about making housing more affordable, accessible and in line with our times

Diana Lind wears many hats. Among them: executive director at Arts + Business Council for Greater Philadelphia. Board member at (and writer for) The Philadelphia Citizen. And, now, author of Brave New Home, a book that The New York Times heralded this week as “one of those invaluable books that offer a new, revelatory window on familiar problems.”

The book aligns with the ethos of The Citizen, in that it focuses on solutions—in this case, solutions to the many problems posed by our country’s fixation with and idealization of single-family housing.

So it was refreshing to hear from Lind, in conversation with Bruce Katz, director of the Nowak Metro Finance Lab at Drexel University and co-author of The New Localism, during a virtual conversation in partnership with Head House Books on Wednesday night. (You can buy a signed copy of Lind’s book, and have it delivered locally, by contacting Head House Books.)

Here, a video of the conversation, plus five of the most compelling insights from the duo’s spirited talk.

1. The path to home ownership is outdated

“The problem with our housing, particularly right now, is that the housing that we have is built on a model that was created, frankly, with a lot of classist and racist exclusivity and privacy in mind, without foresight, of course, to sort of the problems of a car culture and the potential for things like climate change,” Lind said, explaining that housing, which was created with a family of four in mind, is simply out of touch.

“The housing that we have is built on a model that was created, frankly, with a lot of classist and racist exclusivity and privacy in mind,” Lind said.

Sure, for older, white homeowners in this country, home ownership has been financially beneficial—but to everyone else, particularly people of color, younger people, people without generational wealth, Lind said, “This is a real problem because you can’t get into that system.”

2. California is a housing role model

In 2016, Lind explained, California reformed its statewide zoning laws to allow accessory dwelling units (ADUs). And that, Lind said, created an industry around building ADUs in a state that had for decades been held up as the model of suburbia, the place where there are so many single-family homes.

The housing reform Philly really needs
Portland, Oregon, recently passed the most revolutionary urban zoning reform in recent history to keep residents from being displaced. In Philly, that could bring housing relief to tens of thousands

For California to be more progressive about ADUs—which can allow families to, say, have a source of rental income, or allow an elderly family member to live with them with some independence— set a revolutionary precedent. It also fueled the economy. Lind explained: “A lot of venture capital started to enter into this space, thinking about how can we build these prefab accessory dwelling units that you could maybe order online and put into your backyard quickly?”

3. Co-living is a compelling alternative

Lind is a fan of co-living, when it’s done thoughtfully. Co-living, she explained, is a housing type where you have private rooms and private spaces, but you also have much more expansive communal spaces and programming that goes along with it.

There are mom-and-pop co-living operators who have very small-scale, ten-person co-living situations, and then there are much larger ones, where there might be 500 units involved.

It’s commonly associated with millennials, who may have their own studio or share an apartment with someone, while enjoying access to, say, yoga classes or someone who’s going to make their dinner every night. But there are advantages to tenants of all ages.

“Roll Up Your Sleeves and Get To Work”
An update on professor and activist Stephanie Sena, who is still working to uplift Philadelphians in need of food, shelter and dignity

“There’s a company called Common, which has probably perfected millennial-oriented co-living, but they’ve also now expanded into a co-living brand called Kin, which is all about doing this for families,” Lind explained. “Because families need access to [resources like] shared babysitters […], shared play spaces so that everyone doesn’t have to buy the same Fisher-Price toys over and over again—you can all just share it.”

Lind especially appreciates that co-living projects like these are not only versatile and scalable, but have helped to destigmatize the idea that shared housing is somehow bad.

“Minneapolis and Portland are two examples of cities where they’ve done some pretty comprehensive zoning-reform efforts, essentially to try to encourage what’s called middle housing, that type of housing in between the single family home and the big apartment building,” Lind said.

By changing the zoning laws to allow for more housing types within all of the city, that really opens things up, she said. “That is ultimately one of the big problems [in Philly], that if you have to get a zoning variance every time you want to build something that is more dense than a single-family home. A lot of developers don’t want to take the risk of getting community pushback, of having to go through some kind of process to get that kind of housing built, and it’s kind of just not gonna get built.”

Related from The Philadelphia Citizen:
Why Biden’s Housing Plan is Good for Philly
The Presidential candidate wants to make Housing Choice Vouchers an entitlement. Philly 3.0’s engagement director on what that means here

Less restrictive zoning, Lind emphasized, would enable a greater array of housing choices and more confidence that you could actually build something other than that today’s commonplace row-home-with-a-parking-space, a setup Lind sees as a missed opportunity.

Katz noted that we need real innovation from the public sector if we want to see change. “The public sector has to innovate a lot more to this space,” he said. “Local, federal, all of it. It’s not getting delivered.”

When Lind first started thinking about her book in 2016, she had no way of knowing the pandemic was around the corner. Yet so many of the lessons we’re learning throughout Covid-19 dovetail with her insights.

“I think that we are going to come out of this realizing how interdependent we are as a society,” Lind said.

“I think that we are going to come out of this realizing how interdependent we are as a society,” she said. “If you have now gotten the skill of, say, creating a pod with a shared teacher in it right now, this year, as many families are having to do, you’re going to start thinking about, What other resources could we potentially be sharing? And so I think that there is this sort of warming to sharing and kind of community and collectivism that we didn’t have beforehand. Individualism will always be part of the American society, but I think a lot of people are realizing that we not only need to depend on the government, we have to depend on each other, we have to be able to work together and think about that.”

Passionate about housing issues in Philly? Make a difference with your vote!