Home » Politics » What the American Rescue Act Means for Philly

An Answer to Philly’s Budget Woes?
Mayor Kenney announced a $450 million budget shortfall. How much of that, Philly 3.0’s engagement director wonders, could the City make up by selling its vacant land?
The Citizen Recommends: Stitching Our Futures
Mural Arts’ participatory quilting project invites all of us to imagine—and create—a city budget that reflects who we want to be
The Fix: How About an Open, Transparent Government Run By… You?
Feeling alienated from your government, at all levels? Maybe we should open it up and change our relationship to it
The Covid-19 Budget Tsunami
This week, Mayor Kenney, promising pain, will announce a revamped budget. Are you confident it will include a vision for smart recovery?
The Virus and the City: Deploying the American Rescue
Drexel’s Metro Finance Lab director on how cities should use the new Covid relief funds to bring efficient and equitable change to communities

How local leaders can use ARP

Bruce Katz weighs in on how local leaders can make the best use of the ARP:

The Virus and the City: Deploying the American Rescue
Drexel’s Metro Finance Lab director on how cities should use the new Covid relief funds to bring efficient and equitable change to communities 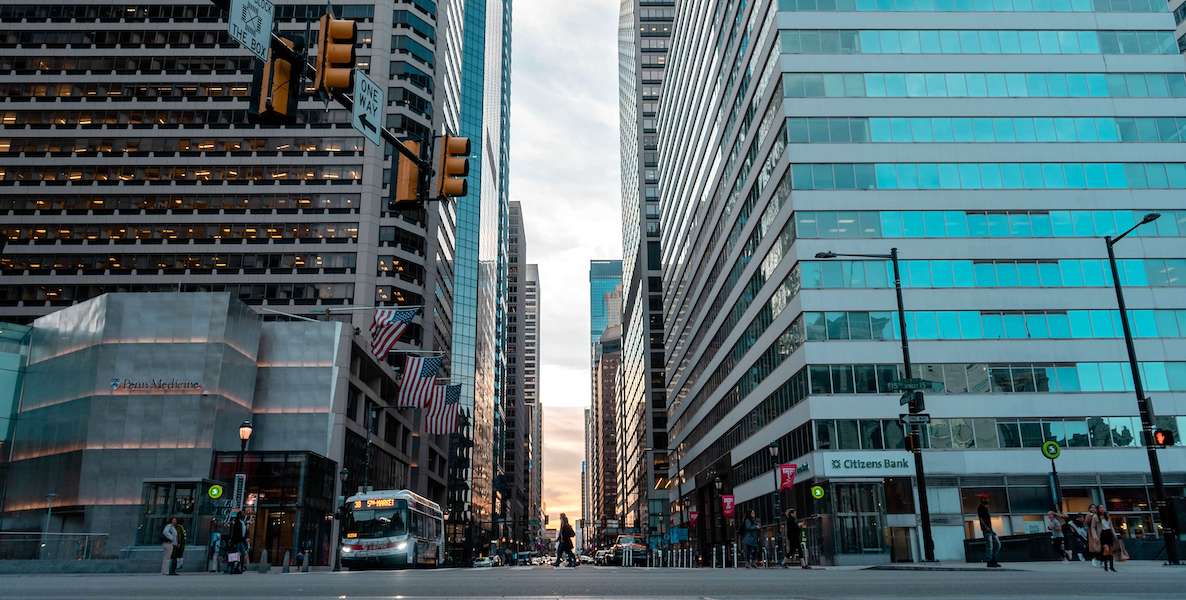 What the American Rescue Act Means for Philly

What the American Rescue Act Means for Philly

Congress has finally passed the $1.9 trillion American Rescue Act, a historic piece of legislation that will provide a massive amount of economic aid to households, businesses, and state and local governments, along with many other significant changes that everyone is still unpacking.

An analysis by the Urban Institute estimates that the combined changes will reduce the number of people living in poverty in 2021 from 44 million to 28 million, and cut child poverty in half.

One of the issues we’ve been following as it pertains to Philadelphia is state and local aid, as the Kenney administration was forecasting a $450 million budget gap heading into this budget season, after having to close around a $750 million gap last year.

We now know that Philadelphia will be receiving over $1.4 billion in federal aid—an amount roughly $200 million more than the combined shortfall in 2020 and 2021. This leaves the city at around our 2019 revenues, and will allow Mayor Kenney to restore significant service cuts. At the same time, Build Back Better is the name of the game in 2021, so we shouldn’t just copy and paste the 2019 budget and restore everything exactly the same, and there should be a robust debate this year about what our priorities should be going forward.

It’s not just a free-for-all with this revenue, however. From the PA House Appropriations Committee’s detailed breakdown of Pennsylvania’s allocation, these are the guidelines governments need to adhere to, which are much more flexible than under the CARES Act.

The $1.4 billion number for Philly is also just the money we are receiving on the municipal side. According to a press release from Congressman Dwight Evans, Philadelphia schools are set to receive an additional $1.8 billion on their own, to be spent over the next two and a half years. For context, the state of Pennsylvania spends about $7 billion every year on education for the whole state, so this is a massive one-time infusion for the School District.

Avi Wolfram-Avent at WHYY says districts across the state are scrambling to figure out how to spend the money well within a tight deadline before September 2023.

Because of the way the federal money will be distributed, schools and districts serving more students in poverty will receive a greater share of the money on a per-pupil basis.

The stimulus bill is not particularly prescriptive. It does say that districts have to use at least a fifth of the money “to address learning loss,” although that guidance is fairly broad. For the rest of the money, local officials will have even more discretion […]

[PCCY Director Donna] Cooper believes schools should pour the vast majority of federal money into these kinds of stop-gap interventions—interventions aimed at helping the students harmed most over the last year.

She envisions districts hiring fleets of well-compensated, short-term contract workers that would act as classroom assistants, freeing up classroom instructors to work with students in small groups.

It’s an incredible problem to have compared to what could have been this year, and we’ll continue to share updates here as we learn more about what’s in the bill.