Home » Events » Ideas We Should Steal Festival 2020: 5 Things We Learned from Night One

There’s still so much more to come! Ideas We Should Steal Festival 2020: 5 Things We Learned from Night One

We laughed, we cried, we learned so much. Here's just a teaser from the opening night of our 3rd annual Festival. Join us for the remaining evenings to be part of the solution.

Ideas We Should Steal Festival 2020: 5 Things We Learned from Night One

We laughed, we cried, we learned so much. Here's just a teaser from the opening night of our 3rd annual Festival. Join us for the remaining evenings to be part of the solution.

Part one of our four-part virtual Ideas We Should Steal Festival was a blast. Check out these highlights—and learn how they can lead to real change.

For even more of a deep-dive, check out our official Ideas We Should Steal Festival reading list for more than a dozen books by festival speakers, including those featured on day one, like Jerry Ashton and Bruce Katz, and some recommended reads by Ali Velshi

And be sure to join us for one—or all!—of our next three nights of the Festival on December 8, 15 and 22.

1. The kids are alright. 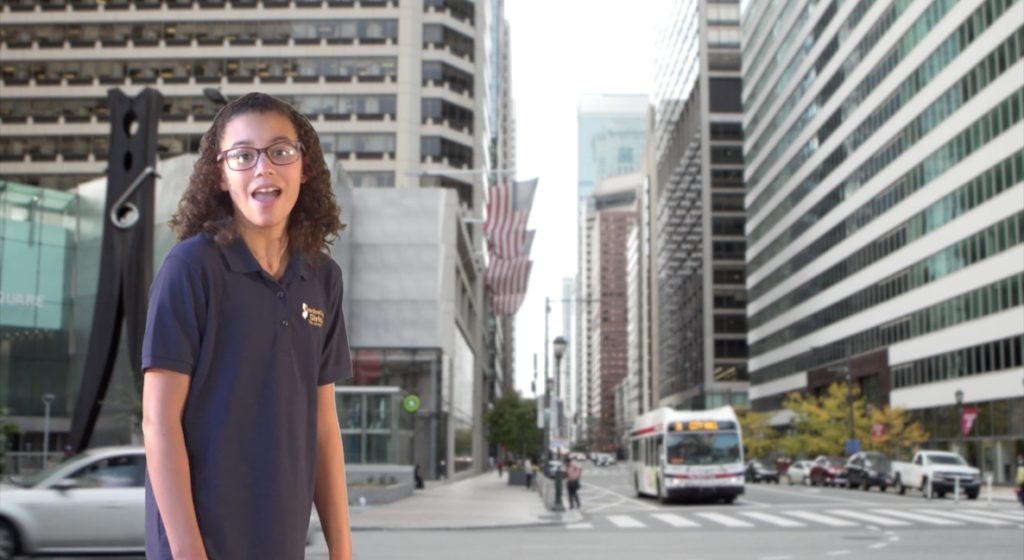 The evening kicked off with a rousing performance by the Commonwealth Youthchoirs, who didn’t let even a pandemic keep them from executing a stirring version of Elton John’s “Philadelphia Freedom,” set to a rotating backdrop of iconic Philadelphia scenes, from Boathouse Row to Citizens Bank Park, from West Philly to Germantown to Elfreth’s Alley.

If ever you needed a boost to your sense of city pride, or reassurance that the future’s looking bright, this performance provided both in buckets.

DO SOMETHING: Support the work of the Commonwealth Youthchoirs here.

2. You can join The Citizen in wiping out medical debt.

It was an honor to welcome Jerry Ashton to the Festival “stage.”

Ashton, with his partner, Craig Antico, founded RIP Medical Debt, a groundbreaking initiative that buys medical debt in bulk, then pays it off at one-hundredth of the billed price—satisfying hospitals and collectors who send those oppressive bills, while freeing patients from the kind of crushing debt that keeps them from living their lives fully.

With $25,000 from Spring Point Partners for this year’s Jeremy Nowak Urban Innovation Award, and another $37,500 collectively from philanthropists Richard Vague, Pat Croce and Jeff Brown/Brown Family ShopRites, the Citizen’s RIP Medical Debt campaign will eliminate $6.25 million in debt for Philadelphians.

And our crowdfunding campaign will stay open all month, to take contributions from anyone who wants to help change lives by clearing away debt for Philadelphians in need.

DO SOMETHING: Contribute any amount you can to The Citizen’s campaign with RIP Medical Debt. For every $1 you donate, $100 of debt will be wiped out for citizens around Philadelphia. Donate here.

3. Ali Velshi has had quite the year.

The MSNBC anchor and Citizen board member was shot by “rubber” bullets and trolled by President Trump.

He knows there’s great work to be done to rebuild the trust of American people in journalists as unbiased eyes and ears into governance—and he’s committed to delivering just that.

DO SOMETHING: Support first amendment rights by empowering independent journalists—like those at The Philadelphia Citizen, our city’s only nonprofit, nonpartisan, solutions-focused media outlet. You can donate here.

4. We have to double-down on innovation.

In a conversation between Bruce Katz, director of the Nowak Metro Finance Lab at Drexel University, and Bret Perkins, senior vice president of external and government affairs for Comcast Corporation, the leaders explored what a recovery playbook could look like in Philadelphia.

“The Philadelphia economy is globally significant,” Katz said, particularly around precision medicine and healthcare. “The recovery will obviously depend upon federal investments; we hope those will be coming on a very large scale. But at the end of the day, you can only harness and deploy them if they align with what you’re good at.”

Commercialize our research, he says; realize our full potential from a job-creation, company-formation perspective.

That, Katz said, is the only way we’re gonna come out of this better.

He points to Cincinnati as a model of how we can do things better: There, the regional Chamber of Commerce set up a minority business accelerator to focus not only on the number but the size and sector of Black- and Brown-owned business. That kind of ecosystem approach, Katz said—not just looking for the magical capital product—is going to be critical.

5. Comedians are journalists, too.

“I believe stand-up comedy is a form of journalism. You’re either reporting on yourself and your feelings and your inner thoughts, or you’re reporting on the world as you see it,” said comedian and Daily Show correspondent Roy Wood Jr., whose degree from Florida A&M is in journalism.

Wood’s father was an early influence, a journalist in the civil rights movement. “Any shit show you could name from the 1950s through the 1970s, my father was there with a tape recorder,” he said during a heartfelt conversation with Citizen co-founder Larry Platt.

DO SOMETHING: Join The Daily Show and Comedy Central in raising money for meaningful causes including but not limited to The Ali Forney Center, Equal Justice Initiative, LDF, and more. Go here for more info.

There’s still time for you to join us!

The 3rd annual Ideas We Should Steal Festival will continue throughout the month, on Tuesdays, December 8, 15 and 22.