Let the candidates speak for themselves

Join The Philadelphia Citizen for a lively debate between the democratic city controller candidates.  The debate will be held on Tuesday, May 9th, Register here. 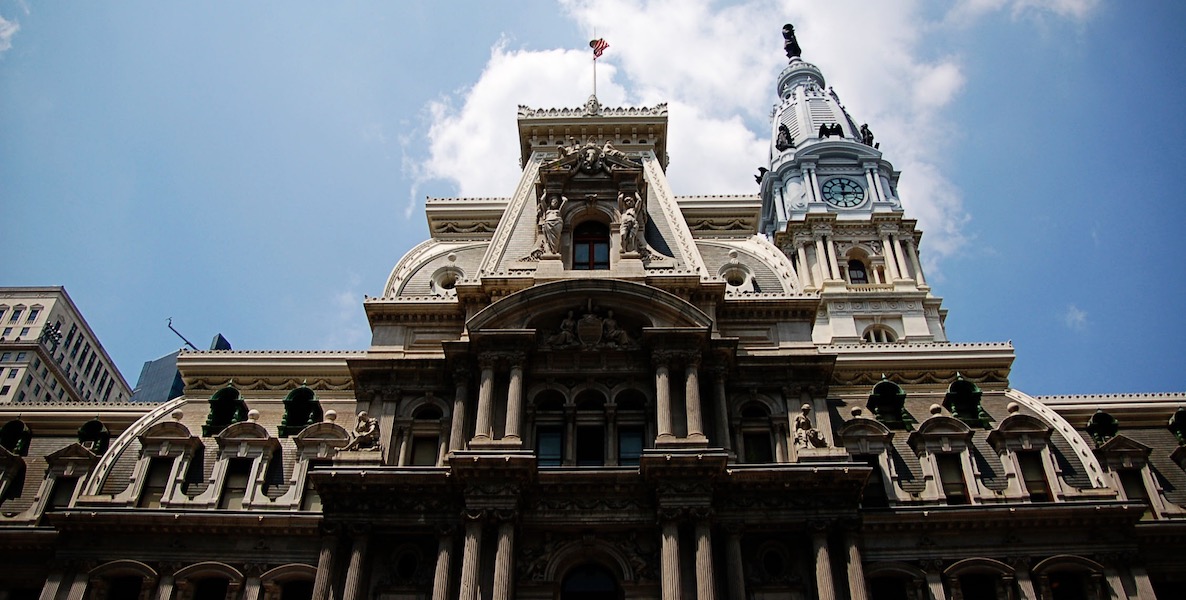 Wondering what the hell a City Controller is? You’re not alone — but you do deserve congratulations for your civic minded inquiry. Let’s take a trip into the mildly interesting world of city controlling, doing our best not to hit faces on keyboards along the way.

The Philadelphia City Controller’s Office was created in 1854. This was the same year consequently that the first street sweeping machine was put into service in the U.S — on the streets of Philadelphia.

That’s right, when Joseph Whitworth, the English inventor of the Mechanical Street Sweeper looked at our country, he apparently thought, I wonder where I can try out my new machine on the dirtiest, most awful streets in America. Philadelphia, you’ll do nicely!

The City Controller was formed out of the duties of the defunct County Auditor’s office. Which is pretty much the City Controller’s responsibilities in a nutshell. The City Controller is the city auditor — kind of our own mini-IRS (the most beloved of government agencies). The controller also had to “countersign all warrants on the city treasurer” (the payment of city bills), and act as “a check on all heads of departments in matters of finance … mak[ing] reports thereon.”

Controllers kept the books, reporting what money went into and out of the city’s coffers each year. Just for fun, we could look at the annual report from the controller’s department in 1882. Philadelphia brought in $13.4 million in revenue. This was from very 19th-century sources such as city boiler inspections, fire-alarm telegraphs, ice-boats, and “huckster licenses.” Philadelphia spent $13.2 million in public services so good on us in 1882 for being in the black. The controller was tasked with keeping tabs on all of these expenditures and publishing the reports “thereon.”

Fast-forward 140 years and the office of City Controller has evolved in the most…Philadelphian of ways. In an April 2013 debate, the sitting controller, Alan Butkovitz, summed up what he saw as the duties of the office by saying, “[It] has become a credible anti-corruption agency, and is referring cases to the FBI and U.S. Attorney’s Office.”

Under former Controller Butkovitz, the Office of the Controller functioned almost as a judicial arm. Part IRS, part Inspector General, part FBI informant. He felt justified in turning an auditor’s office into a flashy anti-corruption agency merely because there are copious amounts of graft going on at any time in Philadelphia, most of which involve city funds.

Butkovitz used the controller’s office to focus on combating corruption, and he’s had some big wins:

In 2017, Butkovitz’s job went to Rebecca Rhynhart, the first woman to hold the job. Rhynhart was less about flashy press conferences, more about data and efficiency. Before she resigned her post in 2022 to run for mayor, Rhynhart’s office researched and reported on:

The City Controller holds the power of audit.

They can use that power to chase corruption, as in the case of Alan Butkovitz. Or, they can focus on “identifying solutions that can save taxpayers millions of dollars,” a la Rebecca Rhynhart. But in neither case, can the controller implement the charges or changes they suggest.

Related from The Philadelphia Citizen:
The Reformer?
The controller's office once revolutionized this city. Rebecca Rhynhart thinks it can again.

Anti-corruption vs. Efficiency. Both approaches have historical precedent and, unfortunately for Philadelphia, both have relevance.

“It shall be the duty of the controller … upon the death, resignation, removal, or expiration of the term of officers who … may be authorized to receive or pay city moneys … to audit and examine the accounts and official acts of said officer, and if said officer shall be found indebted or liable to said city, a copy of the report … shall be filed in the court of Common Pleas.”

Financial policing stretches back to the earliest days of the office.

“The controller shall communicate at all times to the mayor and the committees of Councils such information upon the condition of the finances and the accounts of all officers expending or receiving the moneys of the city as [their] department can afford.”

So does communicating and collaborating within city departments.

The Office of the Controller is the city’s designated auditor. You can accomplish this task by focusing on bridges of cooperation and efficiency, or exposing Philly corruption.