Home » Politics » The Fix: When The Empire Strikes Back

The Corruption Chronicles
Hey, at least our city and state excel at something, right?
The Ghost of Reformers Past
As the Feds raise the temperature on party boss Bob Brady, could he use it as an opportunity for reform?
Legally Corrupt
When the head of the local NAACP is secretly part of the Mayor’s pro-soda tax team, it proves that our most insidious corruption is perfectly legal
Finally, A Hero
When a judge sent disgraced DA Seth Williams to jail to await sentencing, it was a display of what’s too often missing in Philly corruption cases: Outrage 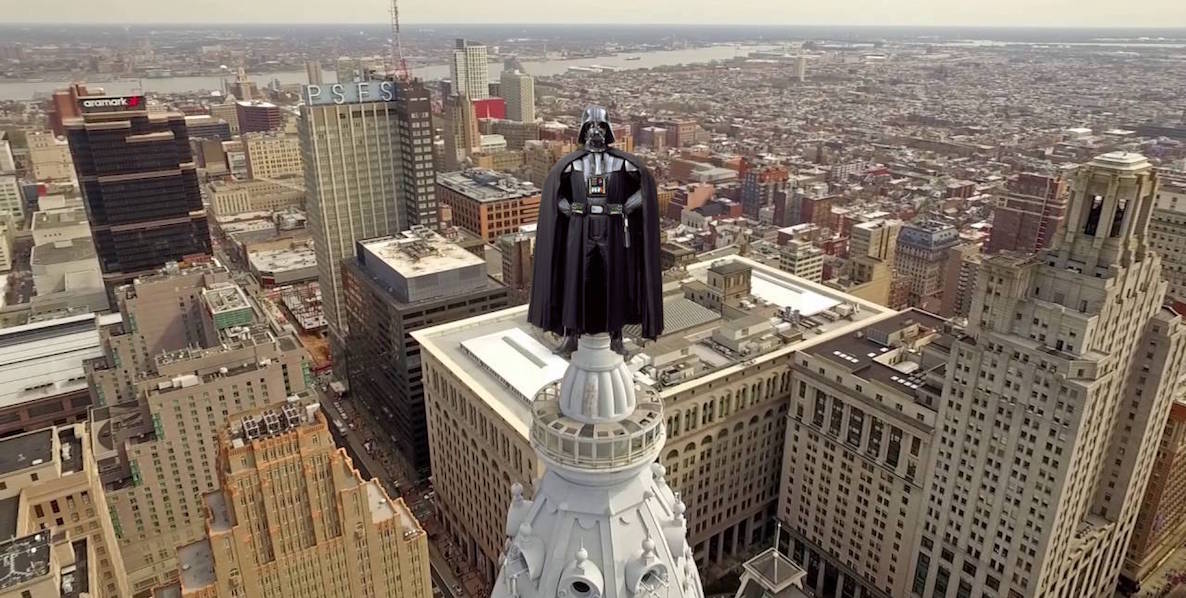 The Fix: When The Empire Strikes Back

The Fix: When The Empire Strikes Back

If you happened to tune in to KYW news radio last week, you might have heard a story by veteran reporter Pat Loeb that aired some heavy criticisms of Controller Rebecca Rhynhart. You might have not thought much about the story: At first blush, after all, what’s noteworthy in Philly about a bunch of pols sniping at one another?

But let’s dissect it, because, in actuality, those 4 minutes and 46 seconds on KYW’s airwaves can serve as a window into a longstanding culture in this town that determines—often to the detriment of the common good—how things either do or don’t get done. In effect, it’s a primer on how the establishment here unites against any change agent, to protect their little islands of turf.

Let’s get real about what’s happening here. First, consider the context: the story of Jim Kenney’s mayoralty is in danger of becoming a narrative of incompetence. He can’t find $33 million in missing taxpayer funds; he touts a tax increase as his singular accomplishment, but a good amount of the pre-K centers it initially funded hadn’t conducted background checks for employees and owed the city back taxes; and his vacillation on whether to move Made In America from the Parkway, as captured by Inquirer cartoonist Signe Wilkinson, made him look small and indecisive.

So it should come as no surprise that Kenney and his allies have reverted to the tried-and-true—and Trump-like—Philly playbook. By criticizing Rhynhart, who, along with Councilman Allan Domb, has brought to light major city accounting errors, they’re playing a familiar game of blame the messenger. As I recounted when we announced this series, our town’s history of private interests trumping the common good dates back at least to Lincoln Steffens’ muckraking reporting in the early 1900s, and continues today. Make no mistake: The criticism of Rhynhart today is consistent with that tradition. It’s the status quo, striking back.

Her KYW critics suggest that, during her time as Treasurer under Mayor Michael Nutter, Rhynhart oversaw many of the same errors she is now unearthing. However, according to a report by her predecessor, Alan Butkovitz, $1.1 billion in accounting errors under Rhynhart were cleaned up by the end of her tenure. And there are rebuttals that could be made to all of the criticisms. But rather than go deep into those weeds, let’s get to the broader point.

If they wanted, her critics could hold Rhynhart’s audits up to intellectual scrutiny. One way to do that would be to interview unbiased experts about them, people like Ed DeSeve, a Philadelphian and beyond-reproach national leader in municipal finance. But the KYW story instead interviews Kenney allies, and gives them unquestioned space to throw political broadsides and plainly inaccurate critiques.

The third critic—Butkovitz—is no ally of Kenney’s (and is, in fact, considering challenging the mayor in the 2019 primary) but might not be the most credible source when it comes to Rhynhart, who defeated him at the polls.

Let’s get beyond this particular story as a referendum on either Rhynhart or Kenney. The bigger point is that what we’re witnessing here is part of a type. Sam Katz, who has forgotten more about Philadelphia than most of us will ever know, says that politics here “hugs the status quo,” a lovely phrase for a maddening practice.

It’s true: Our history is replete with characters who might not even qualify in other towns as profiles in courage, but who, trying to make things better for all of us, have publicly asked questions of the permanent establishment…and suffered the consequences. Because there is historically little tolerance in Philadelphia for those who, placing common good ahead of narrow interests, have the temerity to wonder if there might be a better way.

Just off the top of my head, a list comes to mind of those who have asked questions and questioned answers in Philadelphia—at their own peril:

These are all relatively recent examples. Leave it to the encyclopedic Katz to provide a most fitting historical case study: Smedley Butler. Butler was a Marine Corps Major General and, at the time of his 1940 death, the most decorated Marine in United States history, one of only 19 men to receive the Medal of Honor twice. In 1924, during the height of Prohibition, Butler came to Philadelphia to become the city’s Director of Public Safety and announced he was going to clean up the famously corrupt police and fire departments. He assaulted the city’s go-along-to-get-along culture. He replaced corrupt cops, raided speakeasies, and took on bootlegging, prostitution, gambling and political corruption. He even set his sights on the city’s elite, raiding the Ritz-Carlton and Union League.

After less than two years in office, Butler was run out of town by that era’s ruling class; then-Mayor W. Freehand Kendrick brilliantly spun it: “I had the guts to bring General Butler to Philadelphia and I have the guts to fire him.” Butler’s precipitous fall prompted the war hero to remark, “Cleaning up Philadelphia was worse than any battle I was ever in.”

It’s said that Rhynhart has been taken aback by the ferocity of the criticism Kenney and his minions have thrown her way. But maybe Ol’ Smedley and the others can be a cautionary tale for her, but not in the way you might think. The lesson from the way the insider class operates in Philadelphia ought not to be an inducement to pull punches, so much as a warning sign that you’re going to have to take a few.