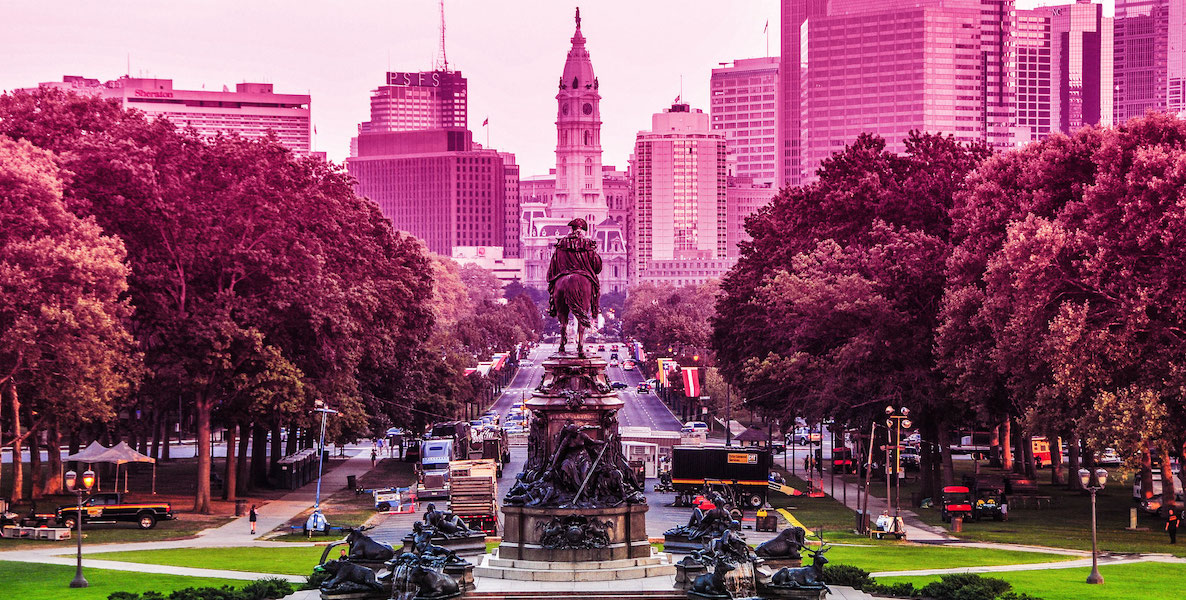 For The Philadelphia Citizen’s 5th annual Ideas We Should Steal Festival ®, we scoured the country for the ideas, changemakers, and innovators who are transforming cities.

This December, The Citizen will bring to Philadelphia these dynamic leaders whose ideas could fuel much-needed progress in our city. Their mission: to share powerful ways we can work together to create a city that meets today’s particular challenges and opportunities so that all Philadelphians can thrive.

Meet this year’s speakers, and check back often to see which other boldfaced names will be joining the lineup. We are so excited to have you join us for Philadelphia’s most inspiring, impactful yearly gathering!

6-8pm, Quorum at University City Science Center, 3675 Market Street
Join us for a reception and special event, Truth and the Media, Post-Midterms brought to you by the Lenfest Institute for Journalism with New York Times Magazine writer Emily Bazelon, former New York Times Executive Editor Jill Abramson, The 19th’s Errin Haines and Spotlight PA’s Chris Baxter, in conversation with MSNBC anchor Ali Velshi. This event is free and open to the public.

You’ll hear incredible panels and speakers from across the country talk about:

How Unreasonable Hospitality Can Save The City
Will Guidara, co-founder of New York’s Eleven Madison Park, rated the “best restaurant in the world” by The World’s 50 Best Restaurants, and co-author of Unreasonable Hospitality: The Remarkable Power of Giving People More than They Expect, in conversation with Wharton’s Senior Advisor to the Dean for the Coalition for Equity & Opportunity Kenneth Shropshire.

The Case for Housing Reparations
Mayor Daniel Biss of Evanston, IL, the first city in the nation to launch a housing reparations program, in conversation with former Mayor Michael Nutter.

How Fire Pits and S’mores Brought a Diverse Community Together
Carol Coletta, the CEO of Memphis River Parks Partnership, on how intentional riverfront development has bridged the gap between haves and have-nots in Memphis.

How To Decarbonize A City
Ian Harris, of BlocPower, on working with Ithaca, New York, to become the first city in the nation to fully decarbonize its buildings by 2030.

Arts Everywhere
Erin Harkey, Chicago’s arts commissioner, on the city’s Arts 77 program, which uses the collective resources and responsibilities of departments throughout city government to push arts and culture into all its neighborhoods.

Included in membership.
Must be a Super Citizen prior to November 1, 2022.

Open to the public.
Secure your seat through the main registration page.

Not in your budget?
Share your info here and we will make every effort to accommodate you.

Wondering about group packages, sponsorships or have any other questions?
Email [email protected].

Want to help others?
Please consider making an optional donation at checkout to support those who express financial need.