Do you want to know more? Attend the panel

Sign up for the free panel held by WURD radio and Next City here. Panelists will discuss how and why the middle class in East Mount Airy may be in danger.

Next City series on Philadelphia in Flux

Read the Next City series Philadelphia in Flux, an exploration of Philadelphia’s changing communities 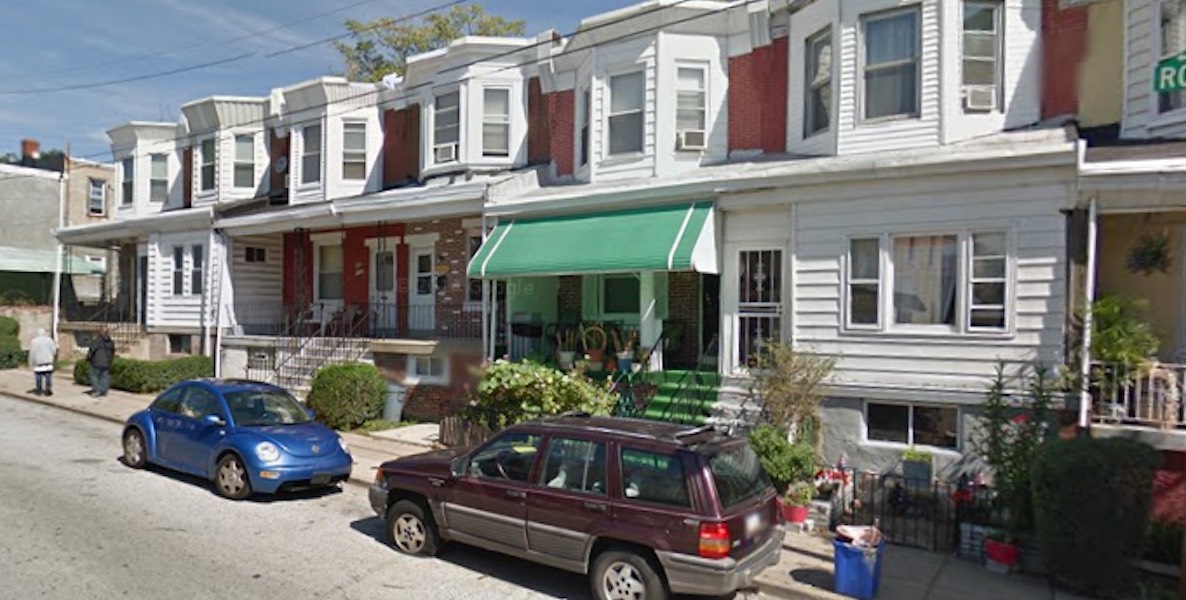 East Mount Airy is on the verge of either falling into poverty or thriving. Next City is exploring why–and seeking solutions from residents.

East Mount Airy is on the verge of either falling into poverty or thriving. Next City is exploring why–and seeking solutions from residents.

This is exactly what Ariella Cohen and her team at Next City, a Philly-based national online publication aiming to create better cities, asked themselves. And they found some worrisome answers for  a “middle neighborhood” as urban planners call it, in the 19150—otherwise known as East Mount Airy.

Her team commissioned socially conscious investment firm Reinvestment Fund to do a deep “data dive” into the area’s makeup and hired Philadelphia magazine real estate editor Sandy Smith to do on-the-ground reporting about what makes the community tick, Cohen said.

What they found is that East Mount Airy is a historic, middle-class African-American neighborhood with very high voter turnout and civic engagement. But the area also is facing higher rates of foreclosure and eviction than is expected for an area that’s been stable for so long.

“[East Mount Airy is] vulnerable because they aren’t getting as much attention or investment, but they have the existing community infrastructure for stability,” Cohen said.

In their series, Next City found some reasons why the area could soon be struggling. For one thing, the community is older, and when the 2008 mortgage crisis hit, many were approaching retirement age. Now, many families are struggling to maintain their homes at all, Next City reported.

“[East Mount Airy is] vulnerable because they aren’t getting as much attention or investment, but they have the existing community infrastructure for stability,” Cohen said.

To discuss their findings in their five-month-long project into East Mount Airy, Next City is teaming up with 900AM WURD to moderate a panel about the changing neighborhood. The free event titled “Finding Tomorrow’s American Dream in Today’s East Mount Airy” will be hosted at Relish on Thursday from 5:30 p.m. to 8:30 p.m. Drinks and appetizers will be provided to attendees.

The panel will include Councilwoman Cherelle Parker, Emily Dowdall of The Reinvestment Fund, East Mount Airy community leader Diane Richardson and Smith, who reported on the area for several months. The data and reporting found over Next City’s Philadelphia in Flux series will be presented at the discussion—with several solutions to keep the area going. Some of these solutions have already been noted in Next City’s series like foreclosure prevention clinics and other community-stabilization investments.

After the panel discusses the findings, they’ll transition into an interactive conversation called a “Talk-Back.” Attendees will be able to ask questions from the panelists—and most importantly, propose their own solutions, Cohen said.

“It’s always really interesting and fun for me to get a chance to meet new people from different parts of the city and hear about their experiences in the city and their solutions for solving whatever stresses they’re seeing in their community,” Cohen added.