Home » Elections » How to Get Better Elections

Sign the Petition: Abolish the City Commissioners Office
Embarrassed by no-show, non-voting City Commissioner Anthony Clark? Prove to Al Schmidt that you do care
New Blood: Ah, The Ghosts of Scandals Past
In the next of an occasional series profiling relative newcomers to the political process, two would-be reformers eye the City Commissioner’s office.
Not Gonna Happen
Philly 3.0’s executive director takes the City Commissioners to task for refusing to upgrade city voting machines before the 2020 election—i.e. doing their jobs
Ideas We Should Steal: Democracy NYC
New York Mayor Bill de Blasio has a 10-point plan for increasing civic engagement across the city. We need the same in Philly
Buy New Voting Machines Already
Philly Election Commissioners are refusing to have new, reliable machines in place by 2020. As Philly 3.0’s Engagement Director notes, that puts the Presidential election at risk 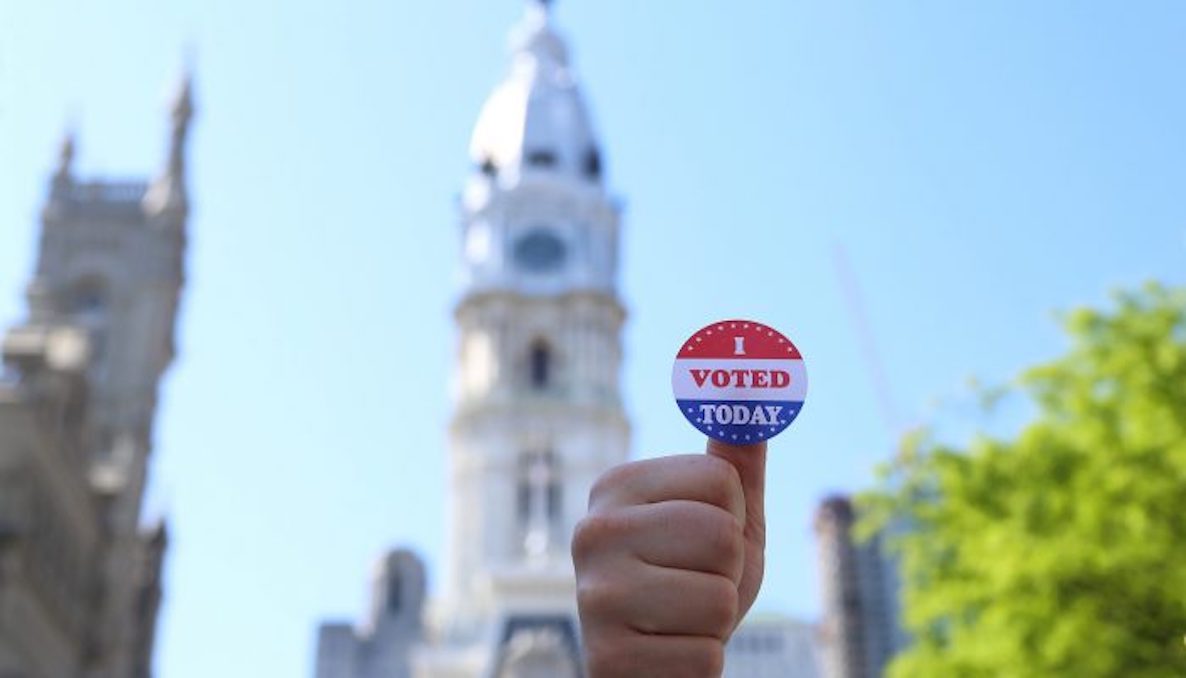 How to Get Better Elections

The City Commissioners are charged with managing elections so more people can vote. Philly 3.0’s engagement director lays out a five-point platform for choosing the best commissioner candidates this year

How to Get Better Elections

The City Commissioners are charged with managing elections so more people can vote. Philly 3.0’s engagement director lays out a five-point platform for choosing the best commissioner candidates this year

This election season, most of the attention is on the City Council primaries, and to a lesser extent, our snoozer of a Mayoral primary, but there are also important row offices on the ballot like the City Commissioners who run our elections, Sheriff, and Register of Wills. Unlike with the City Council race though, where most voters have at least some idea of what the job entails and what issues Councilpeople are in charge of, the issues at stake in a City Commissioner or Sheriff race are less well understood.

To help voters sort out what’s important in the City Commissioner primary, the Better Philly Elections Coalition (BPEC) released a five-point platform this week with the coalition’s top priorities for the next term, which will also be the basis for a candidate questionnaire to be distributed soon.

BPEC is made up of several good government organizations in town—including Philly 3.0, Committee of Seventy, and the Public Interest Law Center—whose long term goal is to urge City Council to modernize city elections by replacing the City Commissioners with appointed, experienced election officials. In the meantime, the group has interim goals around protecting voting right and upgrading Philadelphia’s election operations and policies.

It’s pretty short so it’s worth sharing in full here:

The election security issue has been at the forefront of the conversation lately because of the recent voting machine procurement decision, but there are also a lot of other important issues intersecting with the machine decision beyond preventing hacking or fraud.

To focus on one, the success of any voting system depends on the ability of thousands of volunteer poll workers to carry it out on election day, which points to the need for the Commissioners to focus on our poll worker training and recruitment. Retaining and recruiting poll workers is a national problem that’s been getting worse, according to Pew, but the City Commissioners are the ones in charge of solving it here, so electing people who can think creatively about organizing approaches to this issue will be key.

Anecdotally, being part of a ward that may need to replace as many as 40 percent of our poll workers before the November election, I’ve seen first-hand how this recruitment duty falls to wards—partisan political party organizations—to staff and manage election day operations at polling places. It’s understandable how that could happen, but in an ideal scenario, ward functions and board of elections functions would have a lot more separation, and that’s only going to be possible with much more robust poll worker recruitment.

The poll worker training issue is particularly important for making sure that all legally-registered people are able to exercise their democratic rights. The new voting machines and new processes are an opportunity that we should take to reexamine not only the training materials, but the whole training process, because a lot of Philadelphia’s voting access problems stem from insufficient training or knowledge that should ultimately be pinned on the Commissioners, not poorly-paid civilian volunteers.

For candidate responses, check out the Better Philly Elections Coalition on Facebook over the next few weeks.