Home » Business » The University And The City

Tell your universities to act

You can take a look at the colleges and universities in your area and see how they affect change—or not—in your community. Ask them what they do to promote a robust economy and social inclusion in, around and outside of their university’s campus.

Then, see what The Cortex Innovation Community is doing in St. Louis and check out their start up and business resources for more. 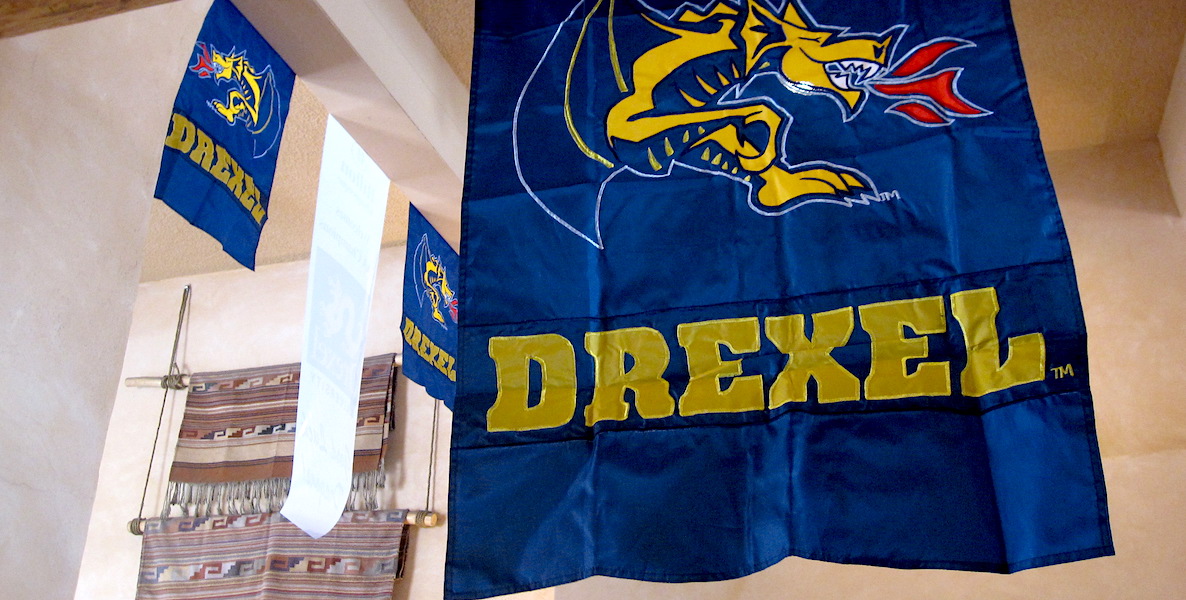 The University And The City

Drexel’s Metro Finance Lab director on how universities can and should be a moral leader in building equitable, inclusive, successful cities

The University And The City

Drexel’s Metro Finance Lab director on how universities can and should be a moral leader in building equitable, inclusive, successful cities

As this century proceeds, universities will need to work harder for the cities where they are located. The resurgence of cities and metropolitan areas as the central organizing unit of the global economy has not generated shared prosperity. The goal of the Inclusive City—a city that expands educational and employment opportunities, creates broad based wealth and engages residents as co-creators and problem solvers—is becoming more and more elusive.

Universities can play a substantial role in promoting inclusive growth and building skills, incomes and wealth for low-income residents in their home cities. They are quintessential “anchor institutions”, rooted in and associated with their communities. They often have assets—investment capital, spending power, available land, employment opportunities, talented faculty, students and alumni, relevant research—that can help catalyze inclusive growth and development.

Universities also have a political if not moral imperative to enhance their actions on behalf of cities.

Yet universities also have a political if not moral imperative to enhance their actions on behalf of cities. They are often recipients of large public subsidies, for research, facility expansion and, in some countries, student tuition. As nonprofit organizations, they often do not pay local taxes, which proves highly controversial given their demand on and use of local services.

By 2040, I believe three strategies will become a global norm.

First, universities will use their real estate and research positions to amplify the advanced economies of their cities. Universities often form the foundation of innovative economies, providing centers of academic excellence which reflect, reinforce and enhance the distinctive competitive advantages of their cities and regions. The key is to leverage this position purposefully and intentionally.

Universities like Carnegie Mellon, Georgia Tech and MIT are doing that by using their strategic locations in downtowns and midtowns to provide the platform for naturally occurring innovation districts, often spurring the co-location of corporations, university assets, start-ups, scale-ups and amenities. Universities like Brown, Duke, Notre Dame and Wake Forest, by contrast, are un-anchoring, moving innovation hubs outside their traditional footprints into core parts of their respective cities. The result in both cases is stronger local economies, with higher fiscal capacity and greater economic strength and resilience.

Second, cities will invest locally at scale in a sustained way. Universities often have large land holdings that, deployed well, can advance smart and strategic growth. In the United States, they often have endowments, which routinely are invested via wealth management and private equity firms in communities outside their home base. There is a small movement to keep local wealth local. Washington University in St. Louis, for example, has deployed a small portion of its vast endowment to create the CORTEX innovation district in concert with other anchor institutions. The Cortex Innovation Community has been delegated special authority by the city government to carry out real estate and infrastructure activities and is harnessing private and civic capital for investments in companies and the innovation ecosystem. In a city beset by multiple economic social challenges, it has become a thriving hub for start-ups and scale-ups that commercialize university research.

As nonprofit organizations, universities often do not pay local taxes, which proves highly controversial given their demand on and use of local services.

Finally, and perhaps most significantly, universities will realize their full potential as civic institutions. A recent UK Civic University Commission, headed by Lord Kerslake (the former Chief Executive of Sheffield), recommended that universities execute and implement “civic university agreements”. These agreements would compel universities not only to maximize educational and employment opportunities for low-income residents but also to use the full intellectual force of their faculty, students and research to crack at hard social challenges.

Drexel University, where I work, is a beta version of a civic university. It has bridged the gap between theory and practice since its founding in 1891, offering students real world skills, training and entrée to the world of work , while encouraging faculty to fully engage in solving major environmental, economic and health challenges facing the United States and beyond. In the past decade, it has localized the notion of civic commitment, endeavoring to provide pathways for children and adults living in adjoining neighborhoods.

The evolution of universities, in many respects, will mirror the evolution of cities. A few universities will be first movers, innovating in ways that show measurable outcomes and burnish their position. These innovations will be captured and codified and then adapted by other universities, which will be fast followers. Ultimately, exceptional innovations will become the norm, seamlessly adapted to dozens of cities across the country.

By 2040, universities will continue to be “anchor institutions”, providing strength, solidity and stability to the communities they inhabit. They will also be true platforms for economic performance and social inclusion, enabling cities to be the best versions of themselves for the broadest number of people who live, work and experience their special gifts.

Bruce Katz is the director of the new Nowak Metro Finance Lab at Drexel University, created to help cities design new institutions and mechanisms that harness public, private and civic capital for transformative investment. This essay will appear in The Future of Universities Thoughtbook, due out in August.