Head to the event

About women and politics

Guest Commentary: We Are Black Women, Hear Us Roar
WURD’s CEO reflects on the privilege and responsibility of running a female-led, Black-owned radio station in America
Guest Commentary: Dena, Emma, Helen, #MeToo & Me
A high school teacher on the hope and inspiration she finds from the “speak-truth-to-power” generation
Et #MeToo, Philly?
In a follow-up to a Citizen piece on statewide sexual harassment laws, Philly proves that even having the best employment laws in the state don’t keep city workers from being harassed

It’s easy. You find the woman on the ballot. And you vote for her. You can do it. This year, an historic number of women will appear on general election ballots in congressional and Senate races across the country. Follow our guide to make sure you’re ready: 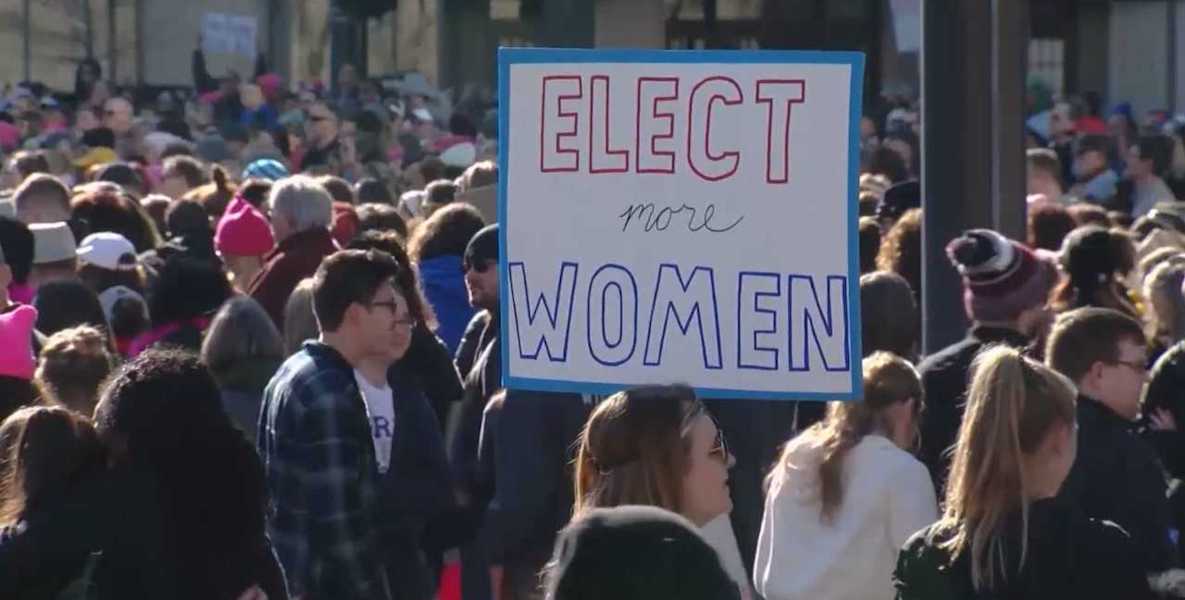 The Citizen Recommends: Running While Female

Headhouse Books hosts a conversation with three local women who are running for office. Could this be the year women make their political mark?

The Citizen Recommends: Running While Female

Headhouse Books hosts a conversation with three local women who are running for office. Could this be the year women make their political mark?

With the midterms right around the corner, a historic number of women will appear on general election ballots in congressional and Senate races across the country. Pennsylvania is no exception, with eight women advancing to the general election for Congressional seats and many more running for positions in their local councils and courtrooms.

But running as a female candidate in the boys club of modern day politics still has many challenges, which is why on Thursday Head House Books, will be hosting a panel of local female candidates who will talk about the role their gender plays into their campaigns.

Titled “Running While Female: What Does it Take for a Woman to Run for Office in 2018?” the panel will consist of Lauren Vidas, a former legislative aide and an Assistant Finance Director, who is a Democratic candidate for the 2nd City Council District seat; Eryn Santamoor, a former Deputy Managing Director, running for an At-LargeCity Council seat; and Kay Kyungsun Yu,an attorney and former Chairperson of the Philadelphia Commission on Human Relations, who may make a run for the Court of Common Pleas.

The panel will be hosted by author Jo Piazza, a Penn alum and award-winning journalist for The Wall Street Journal, The New York Times and Slate. Piazza will be celebrating the recent release of her novel Charlotte Walsh Likes To Win, which is a book about a woman running for the Senate following “a presidential election that shocked and divided the country.”

“After 2016, I think a lot of people were feeling ‘Wait, the future is supposed to be female but this isn’t happening,'” says Dena Driscoll, the president of urbanist 5th Square political action committee. “One of those things that I think a lot of people talk about with women running for office is that they need to be told multiple times to run. Maybe the city as a whole is collectively, finally, saying to women: ‘You should really run.'”