Home » Arts & Culture » Ideas We Should Steal Festival 2020: Comedy as the New Frontier of Journalism

On December 1, Citizen co-founder Larry Platt interview the hilarious interviewer/reporter/creative spirit that is Roy Wood Jr. about the role that comedy plays in the American news landscape and the current zeitgeist.

Check out the rest of the IWSS line-up of luminaries, thought leaders and forces for good here and get your tickets here. 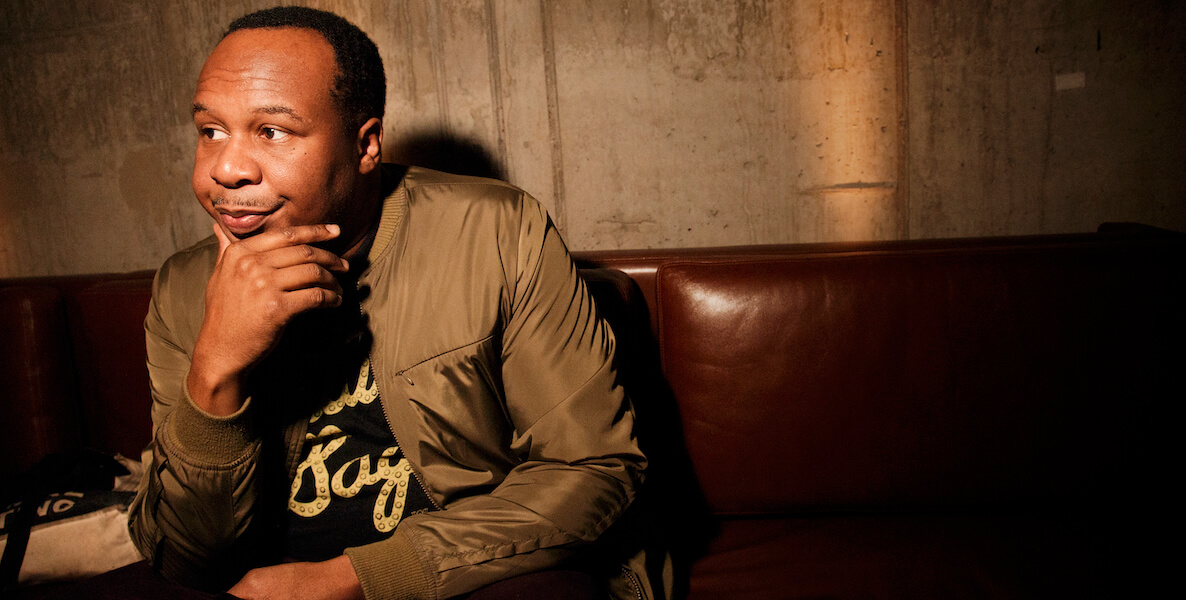 Last year, at the Citizen’s annual Ideas We Should Steal Festival, the wildly impressive John Oliver, host of Last Week Tonight, surprised MSNBC journalist Ali Velshi by rebuffing the idea that he was an influential and prominent player in the in the current political environment—or that he was a bona-fide part of the journalism world. “I don’t really know what it means to be a player in the news,” he said.

But Roy Wood Jr.—prolific standup comedian, actor, The Daily Show with Trevor Noah correspondent and one of the headliners at this year’s Ideas We Should Steal Festival—makes no bones about the powerful intersection of journalism and comedy, and his role there: In fact, combining the two is one of his superpowers.

On The Daily Show, he’s reported brilliantly and hilariously on a number of serious issues—from Chicago’s deadly gun-violence epidemic to ICE deportations to LGBTQ+ discrimination to PopEyes chicken sandwiches, and more.

Wood, who began his career in college as a morning news reporter for a Florida radio station, earned a journalism degree from Florida A&M, while simultaneously pursuing standup comedy. In the years since, he’s had two Comedy Central one-hour standup shows; acted in a handful of acclaimed TV series; and is in his fifth year with Trevor Noah … to name a few highlights. Oh, and he’s working on his first sitcom, Jefferson County: Probation, and executive-producing another project, 1% Happy, starring Dani Fernandez.

But … in a year that’s been deeply unfunny, is it ever hard to keep laughing? And in a moment when politics very nearly satirizes itself, what is the role of a news correspondent like Wood? Can comedy really change people’s perspectives on serious social issues?

Join us on December 1 at the 3rd annual Ideas We Should Steal Festival to hear Citizen co-founder Larry Platt interview the hilarious interviewer/reporter/creative spirit that is Roy Wood Jr. about the role that comedy plays in the American news landscape and the current zeitgeist.

Check out the full schedule here, purchase tickets are here, and see the rest of the IWSS lineup of luminaries, thought leaders and forces for good here.