Here's how you can take action

Clearly, we can’t count on the federal government to look out for the longevity of our planet. So it’s on us.

Join a local environmental activism meetup group to find out how you can do more.

You can also support national and local organizations that are stepping up:

About how Philly is working to protect the environment

Guest Commentary: Environmental Justice in Schools is Social Justice
A teacher and advocate calls for a different kind of environmental protest: One that demands healthy schools for all Philly students
Guest Commentary: How to Fix the PES Refinery Mess
A Drexel University class studied ways to mitigate what happens to Philly’s PES refinery site. Here, a student lays out proposals to benefit those who most need it: Philly residents
Business For Good: Declaring A Climate Emergency
B Lab’s co-founder calls on business leaders to do what politicians won’t: Save the planet
Reality Check: What Climate Change Debate?
Black voters—and Democrats—worry about the environment’s effect on their lives. All the more reason, WURD’s afternoon host argues, the DNC should not have nixed a climate debate
Problem Solving Must-Read: Recycling Air Pollution
Plus: Using water fountains to combat child obesity and taxing drivers by the mile

This is the environmental cost of Trump

Last month, the New York Times reported on the “95 Environmental Rules Being Rolled Back Under Trump.” These included: 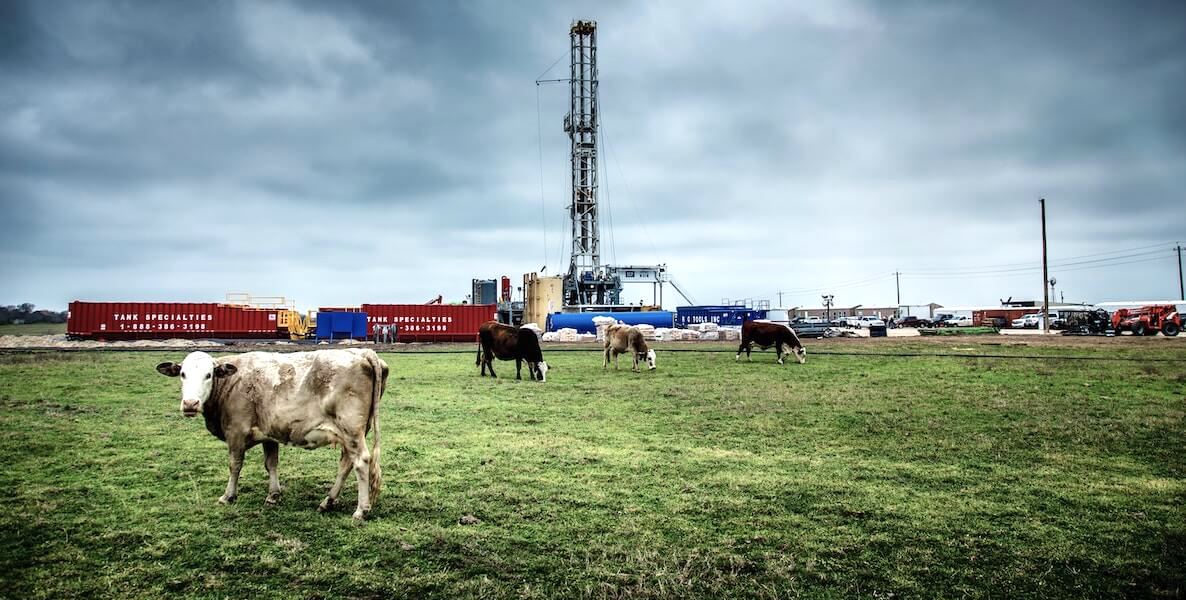 After noticing that their new policies primarily benefit corporations that pollute, the Environmental Protection Agency under President Trump has decided to start their own oil and gas company. “It’s the logical next step in capturing the value we create,” noted EPA Director and former coal industry lobbyist Andrew Wheeler.

Under this administration there’s been a remarkable series of decisions fundamentally reversing prior policy that leaned toward protecting the environment. Wheeler believes part of this bias was rooted in the name of the agency, particularly the ‘P’ in their acronym, when in fact there’s more that the environment can do for economies through exploitation. As such he’s proposed changing EPA to stand for the “Extract Petroleum Agency.”

When questioned about how he thought this new EPA might effectively compete against well-entrenched oil and gas companies, Wheeler’s eyes sparkled with mischievous excitement. “Well, first off, we have privileged access to protected lands,” he stated. Nobody else is allowed to drill there, so the agency’s ability to circumvent the rules gives them a competitive advantage. “Our good friends at the Department of the Interior have demonstrated a consistent willingness to look the other way,” Wheeler continued, “so we’re confident access to selectively protected lands can be part of our business plan.”

While Wheeler acknowledged upgrading the productivity of these areas would have been easier under Trump’s former Secretary of the Interior Ryan Zinke, who was pushing an agenda of more drilling, “dirty” coal mining, weakening protections, suppressing climate science and waging an all-out war on wildlife, current Secretary David Bernhardt would do just fine with his willingness to give illegal access to former clients.

Further, deep cuts at the agency which previously seemed imprudent in decimating environmental research at the moment of an impending existential crisis now appear prescient, freeing up resources for job retraining. Industry pundits expect temporarily superfluous, surprisingly available scientists can learn to drive oil rigs and operate tricky machinery. Wheeler noted the immediate economic impact of releasing policy from the yoke of science in this context, as reassignment will deliver an immediate salary increase for all but the most senior scientists while still affording the opportunity to help the environment by staying focused on safety to avoid harmful accidents.

Wheeler and the Trump administration don’t see this development as inconsistent with the history of the agency, particularly the recent history under Trump. To date under the current administration, the EPA has ceased protections for wetlands and streams, removed limits on toxic pollution from coal-fired power plants, paved the way for contamination of groundwater with toxic coal ash, gutted rules protecting clean air and reducing carbon emissions, scoffed at the Mercury and Air Toxics Standards, dismissing both the billions of dollars of savings in health costs and thousands of lives saved, eased up on regulating greenhouse gas emissions, delayed the ‘Smog Rule’ which also would have delivered billions of dollars of health savings annually, walked away from cutting methane emissions, refused to ban pesticides linked to brain damage, pesticides and death, and are apparently just getting started.

When accused of systematically dismantling the very protections citizens expected from the EPA, Wheeler noted that with all the EPA researchers using scientific arguments to resist these changes, it wasn’t as easy as it looked. He countered that he does, in fact, care about the environment. “The oil and natural gas under those trees is beautiful. It’s dark, fragrant and creamy like good coffee. And it’s all natural. How can something natural hurt the environment? They even call it natural gas. If it was artificial like a metal wind turbine, sure I’d be worried about harming people,” Wheeler asserted.

“The oil and natural gas under those trees is beautiful. It’s dark, fragrant and creamy like good coffee. And it’s all natural. How can something natural hurt the environment?,” Wheeler asserted.

Pres. Trump’s primary concern according to inside sources has been the possibility of offending his friends in the Saudi royal family. “I don’t want them to think we’re competing with their oil businesses,” Trump reportedly said, “especially after seeing what they did to Khashoggi and given strong Saudi guest volume in my hotels.”

Nonetheless, it seems that the plan will move forward, especially now that Wheeler was able to assuage Trump’s concerns by placing Ivanka on the new company’s board.

Roy Rosin is the Chief Innovation Officer at Penn Medicine, where he works with thought leaders from across the health system to turn ideas into measurable impact in the areas of health outcomes, patient experience and new revenue streams. This story is satire. The EPA, in fact, has not changed its name.