Join Us For More Events

We have an ever-growing lineup of free, virtual events to keep us informed, entertained and connected while we are quarantined:

Tonight, May 13th, 6-7pm, get a behind the scenes look at The Last Dance, from Philly-born producer Mike Tollin about his groundbreaking documentary about Michael Jordan.

And that’s just the start! Sign up for our newsletter to stay in the loop about more upcoming virtual events. 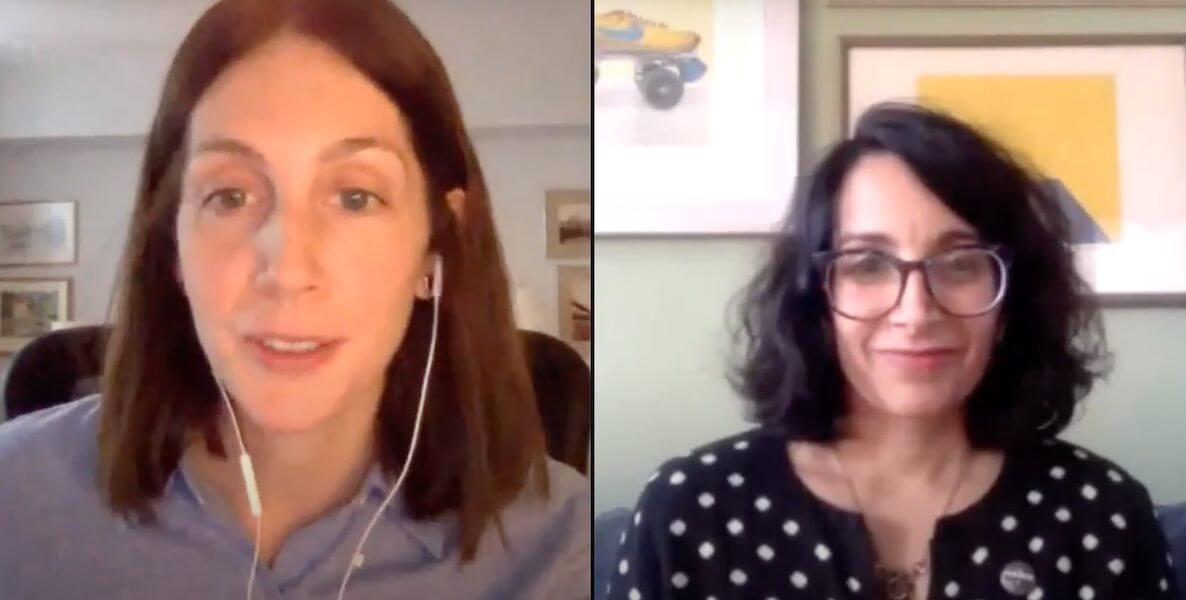 The author of Long Bright River took us behind the scenes of her haunting, heartbreaking, and ultimately hopeful novel

Wherever you may live, Long Bright River is the kind of deeply nuanced thriller that will leave you replaying its scenes over and over in your mind, long after you turn the last page.

But if you live in, or have any ties to, Philly, the book will have particular resonance, as it’s set in Kensington in 2017, during the height of an opioid epidemic that continues to ravage our city.

So it was surely with a special kind of investment that more than 100 attendees joined The Citizen’s second virtual book club on Thursday night with Liz Moore, the book’s author and an associate professor of creative writing in the English department at Temple University, who’s also taught creative writing at the Thea Bowman Women’s Center, a women’s day shelter.

For more than a decade, Moore has called Philly home—her husband grew up in the area, and her two children were born here, both during the course of her writing Long Bright River (which, she shared, explains why childcare is such a pervasive theme in the book).

The event, which was held in partnership with local independent bookstore Head House Books, was moderated by Citizen Executive Editor Roxanne Patel Shepelavy, who led a lively hour-long discussion about Moore’s process, protagonists, and passion for the city (including its hipster coffee shops, which she may somewhat malign in the book but admits are a guilty pleasure).

She shared that addiction isn’t only newsworthy, but an issue with which her own family has a long history. And while she was adamant about making clear that, as a fiction writer, she is certainly not a policy expert, she did share her feelings about at least a few things that could be done to better address the opioid crisis: “I am in favor of safe injection sites,” she said, “and harm reduction in a more general sense, and obviously holding pharmaceutical companies accountable is a positive thing.”

If there’s anything Moore hopes readers take away from the book, her fourth, it’s the reminder that humans are all complex. “Certainly as a writer it’s never my task or my goal to paint anybody as all good or all bad,” she said. “In this book or in any of my other books, all of my characters I hope are both good and bad […]. Because I think that’s how all people are: good and bad both.”

And while Moore deftly avoided revealing too much detail, she did share that she’s working on her next book. “I tend not to talk about my work in progress,” she said. “I will say that I am attempting to include an element of suspense.”

If you missed the event, you can watch it above. And be sure to join our future events, like our next virtual book club—with Jo Piazza, author of Charlotte Walsh Wants to Win and host of the Committed podcast.