The Citizen’s executive editor and Sixers chief operating officer talked about the key to helping women get ahead: Being a champion

The Citizen’s executive editor and Sixers chief operating officer talked about the key to helping women get ahead: Being a champion

Well before Lara Price became the only female executive of the 76ers—and now the third most powerful person in the organization—she was the only female in another arena as well: Soccer. That helped shape who she became decades later. “In playing sports … I was always the only female on all my teams, and my dad always pushed, me so I never had anyone telling me I could not do anything,” Price told a crowd at The Hive on Tuesday night. “Between the support of the people around me as I was growing up—I had an AAU coach who told me that I could do everything, and told me not to stop doing anything at all, whether it was on the court of off the court-—I always had someone that was championing my cause.”

Price talked to The Citizen Executive Editor Roxanne Patel Shepelavy during a women’s happy hour at The Hive, that included plenty of time to connect and schmooze over treats from Purposeful Pops and nosh from Di Bruno Bros. Over the course of their conversation, Price shared valuable insight gleaned over years working in all-male environments, the work she does to create a more gender-diverse workplace and the spirit of Philly fans: Unrivaled passion is better, she says, than just not caring.

For her employees, Price says she has an open-door policy at work that enables her to mentor others, and that she implores all staff to carve out time for the things that matter to them outside of work—family, friends, pets, passions, whatever. “Balance is super important,” she said. “We’re really focused on creating an environment for women and men, quite frankly, that is supportive of children. Showing women that they can have it all is really important because I don’t think you should have to make a choice.” 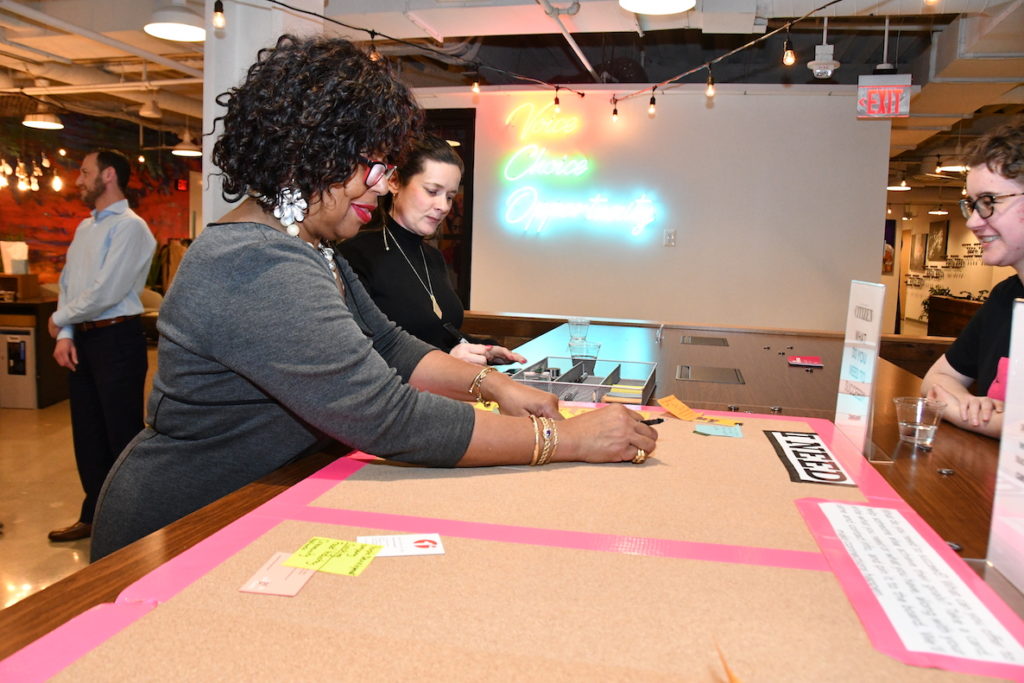 The women and men in attendance left with Citizen swag and the opportunity to make known—via The Citizen’s signature “I have/I need” bulletin board—what professional gaps they’re looking to fill or can fill for others.

Check out more photos from the event below.

To learn more about becoming a Citizen member, go here. 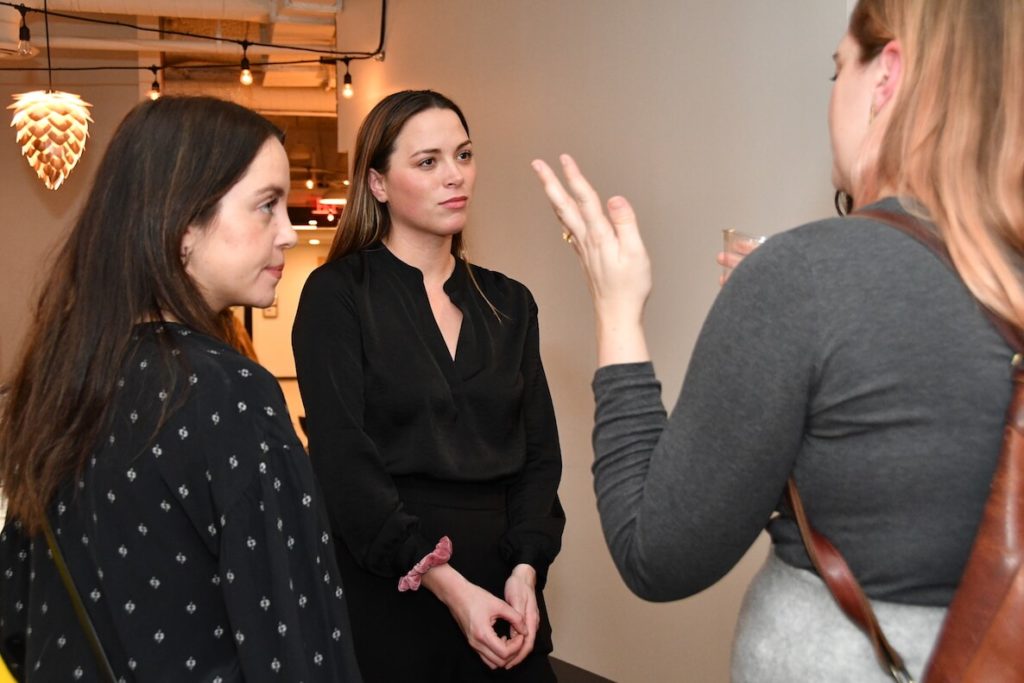 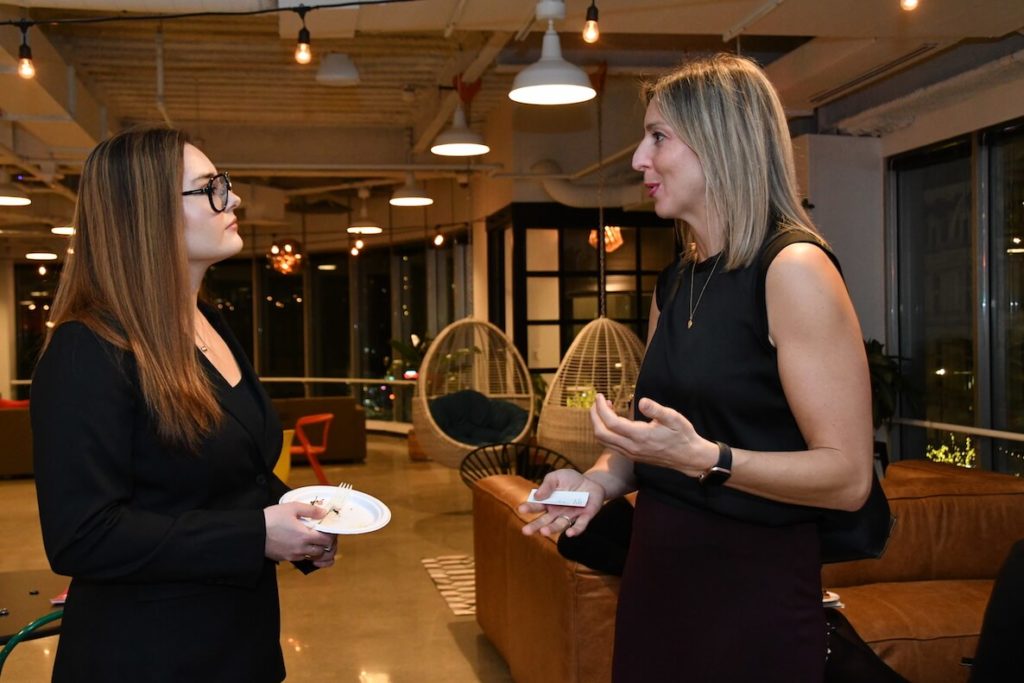 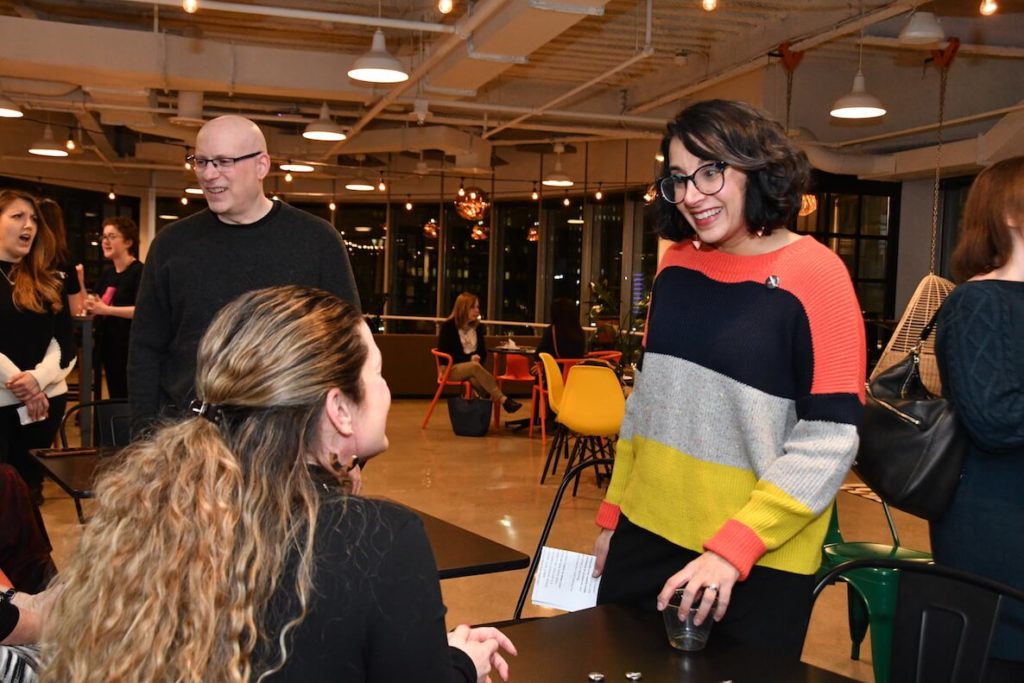 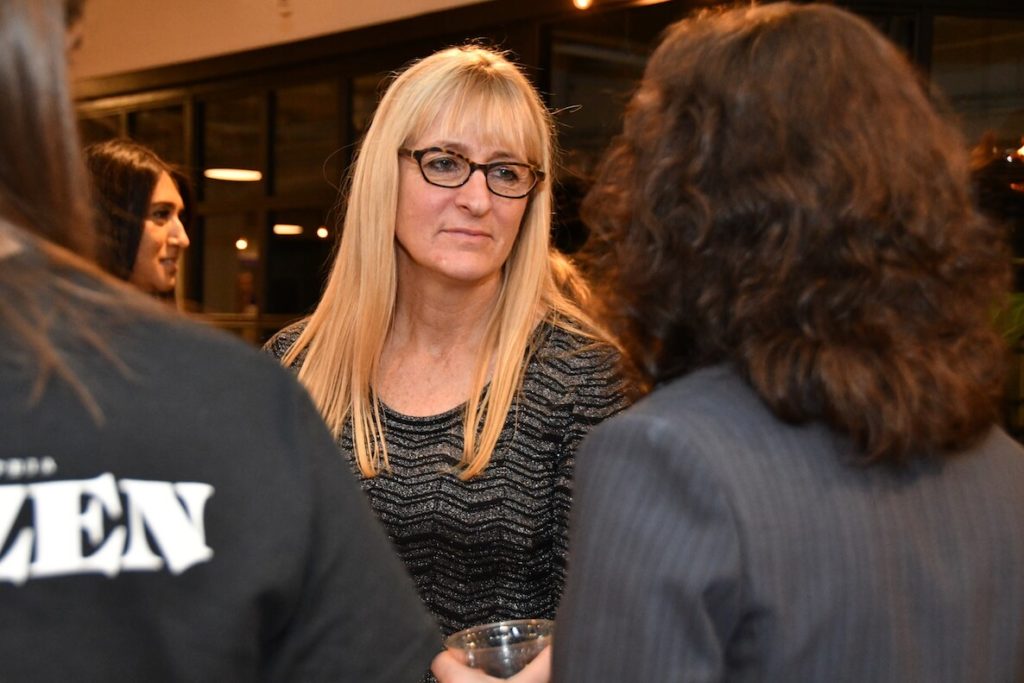