Think City Council should consider adding lawyers so more renters can get a fair eviction hearing? Then let your Councilmember know.

About the evictions report

Get (or give) legal help

If you’re a tenant involved in a dispute with your landlord, you can call Community Legal Services, a free legal services nonprofit.

Are you a lawyer? 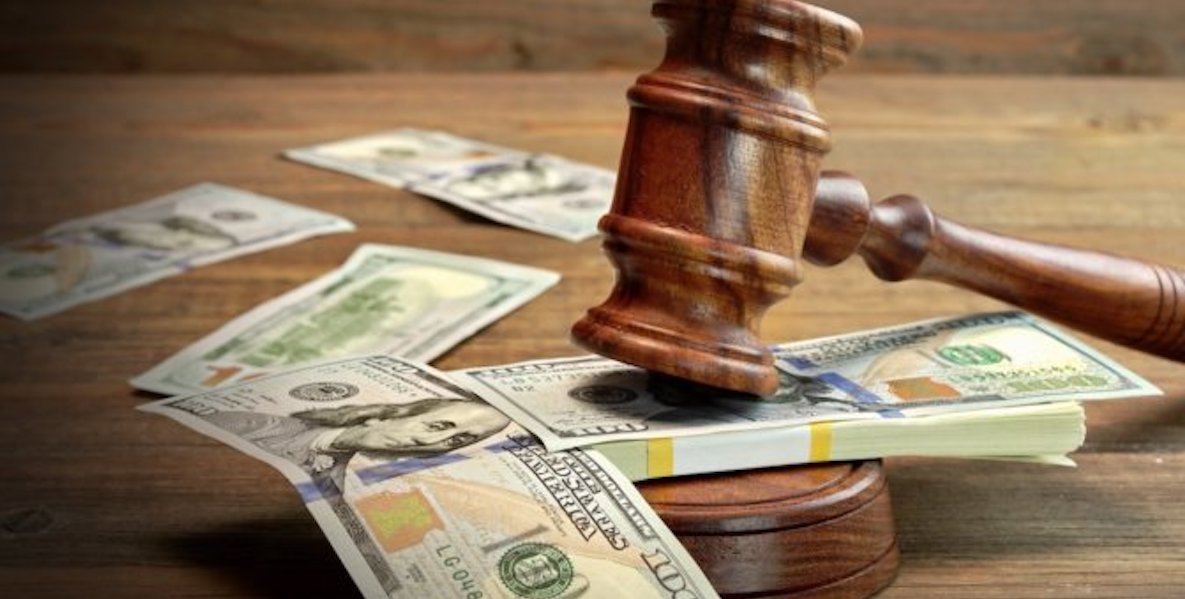 You wouldn’t expect that hiring a bunch more lawyers could actually help a city save money, but that’s exactly what a new report on Philadelphia’s intractable eviction crisis concluded.

And it’s not chump change either; the report, prepared by consulting firm Stout Risius Ross for  the Philadelphia Bar Association’s Civil Gideon and Access to Justice Task Force, found that an estimated annual expenditure of $3.5 million to provide legal counsel for low-income tenants in eviction proceedings could avoid at least $45.2 million in city costs every year.

Philadelphia would not be the first city in the country to do this: As The Citizen chronicled last year, New York City in 2015 bolstered the legal resources for its poor renters, so that nearly a quarter were represented in court—up from just 1 percent in 2013. Evictions in New York fell by 24 percent, as a result. Its City Council is now weighing an expansion of the initiative to reach moderate-income tenants as well

Ideas We Should Steal: A day in court without leaving home
Michigan and Ohio courts use an online system to adjudicate simple cases in a fraction of the usual time. In Philly, it could resolve over 450,000 cases a year

At any given moment in Philadelphia, approximately one in 14 residents is under threat of eviction. In 2016 alone, according to the report, 22,125 non-commercial landlord-tenant cases were filed in Municipal Court, with only six and a half full time legal aid lawyers available to represent tenants. In relative terms, landlords go to court with legal representation in 80 percent of cases, while tenants have lawyers just seven percent of the time.

This perverse disparity inflicts massive, measurable harm on the wealth and well-being of Philadelphia as a whole. In 78 percent of eviction cases where tenants lack representation, they face outcomes that the Bar Association’s report characterizes as “disruptive displacement.” These outcomes include job loss, poor school performance by children, physical and mental health issues, increased shelter and emergency housing costs, damaging impacts on credit scores and the ability to re-rent, and a general breakdown in neighborhood and community cohesion.

Ian Charlton, a staff attorney in the Landlord-Tenant Unit at Community Legal Services of Philadelphia, identifies the negative feedback loop of disruptive displacement, observing, “Evictions lead to loss of housing benefits and compromise the ability to get into housing, private or subsidized, for the rest of one’s life, leading to dangerous cycles of poverty and instability. The city has to absorb most of the costs of these problems, which could be avoided by providing tenants with counsel and reducing the eviction rate.”

Indeed, the taxpayer bill for the cost of disruptive displacement is staggering. The Bar Association’s report found that more than 57 percent of that $45 million price tag is attributable to shelter expenses alone. The total estimate doesn’t even include the harder to quantify costs of juvenile justice and welfare outlays associated with child homelessness, or the uptick in law enforcement and incarceration expenditures that inevitably follow from an increase in the city’s unhoused population.

Tenants with lawyers in their corner also have a chance to negotiate the terms of their departure, which can include negotiating for no or less back rent to be paid, no eviction on their record, and more time to vacate so they can find another home.

As astounding as the figure is, the massive savings that could be obtained by providing legal representation to low-income tenants don’t fully illustrate the world of difference it makes for an individual renter to have the assistance of counsel in an eviction proceeding. According to Charlton, “Oftentimes, when tenants are unrepresented, they agree to pay arrears that the landlord should not legally be able to collect. Many tenants simply do not know what the law says about what the landlord can and cannot collect.”

The purpose of an eviction proceeding is to determine if the landlord’s case is justified or not, in part or wholly. But all too frequently, ignorance of the law and an aversion to navigating a convoluted and intimidating legal proceeding are enough to prevent tenants even from showing up to their hearings, thus guaranteeing the worst possible outcome. When a tenant defendant in Municipal Court fails to answer “present” at the reading of the case list, the landlord plaintiff (or more to the point, the landlord’s attorney) will likely request a default judgment. Judges in these cases often have no real basis not to accept the landlord’s account of events, and will simply grant the relief requested without further scrutiny. The Bar Association’s report found that represented tenants are 90 percent less likely to lose by default than those without lawyers.

With a lawyer, renters can more ably dispute a landlord’s claims, or even mount a counterclaim alleging a breach of the implied warranty of habitability, the legal concept in housing law that requires landlords to provide and maintain livable premises, even if not expressly provided for in the lease; in some cases, a successful counterclaim could result in a tenant being reimbursed for rent unlawfully collected by a landlord. Lawyers can also help tenants to work out agreements with landlords that call for rental payments to be placed in escrow until the landlord makes necessary repairs.

Of course, having a lawyer doesn’t necessarily mean avoiding eviction; but tenants with lawyers in their corner also have a chance to negotiate the terms of their departure, which can include negotiating for no or less back rent to be paid, no eviction on their record, and more time to vacate so they can find another home.

This is about levelling the playing field, allowing for the same access to legal advice and advocacy, regardless of income or eventual outcome. Landlords don’t necessarily see it that way, though. In a PlanPhilly article, the president of the Homeowners Association of Philadelphia, Harvey Spear, worried that the implementation of a legal aid program for tenants would cause the city to “just start losing properties,” saying, “I don’t think it’s fair if someone stops paying the rent and ends up in eviction court that they get free legal aid and can delay this longer and longer while landlords have expenses and mortgages and upkeep on the properties to pay.”

That assumes, though, that the landlord’s is the whole story, which is often not the case. The Bar Association report notes, for example, that 21 percent of eviction cases filed in 2017 were related to properties that had a code violation in the last year. Philly ranks higher than the national average in homes with indoor leaking, cracks, peeling paint, holes and other upkeep issues. Some landlords find it cheaper and easier to file eviction papers than respond to complaints about the conditions of a property; or, it might be a simple case of missed rent. Which is the point: A judge should have all the information about missed rents, failed upkeep and other factors before ruling on an eviction claim.

Fronting $3.5 million to fund a tenant legal aid program in a city that is perpetually scrounging for spare change in the municipal couch cushions may be a politically tough sell, but such an initiative wouldn’t be without precedent. As Matthew Desmond documented in his devastating 2016 book, Evicted, the crisis is a nationwide epidemic. Cities across the country are grappling with the upheaval of large swaths of their urban populations, and many are taking similar measures to ameliorate the calamity.

“Evictions lead to loss of housing benefits and compromise the ability to get into housing, private or subsidized, for the rest of one’s life, leading to dangerous cycles of poverty and instability,” says Ian Charlton, at Community Legal Services.

Besides New York, initiatives to expand free legal representation for poor renters have been implemented or are being considered in a host of other big cities, including Los Angeles, Washington D.C., Baltimore, Boston, San Francisco and Denver.

What has prompted these cities to empower poor tenants is the recognition that the eviction crisis is not going to subside on its own anytime soon. Since the turn of the century, the report notes, median rents in America increased nine percent while median household incomes for renters decreased by 11 percent. Since 2000, the availability of rental units in Philadelphia with monthly gross rent of less than $750 has decreased by 20 percent. Exacerbating the problem, one in five of the city’s 37,000 federally subsidized housing units are slated to lose their subsidies in the next five years.

Helping poor renters with legal representation will not entirely solve this city’s housing crisis, of course. People need to be able to afford their rent, and they need well-paying jobs to do that. But as affordable housing stock continues to decline while rampant poverty continues to grind away at more than a quarter of all Philadelphians, it’s clear that a major intervention is necessary.