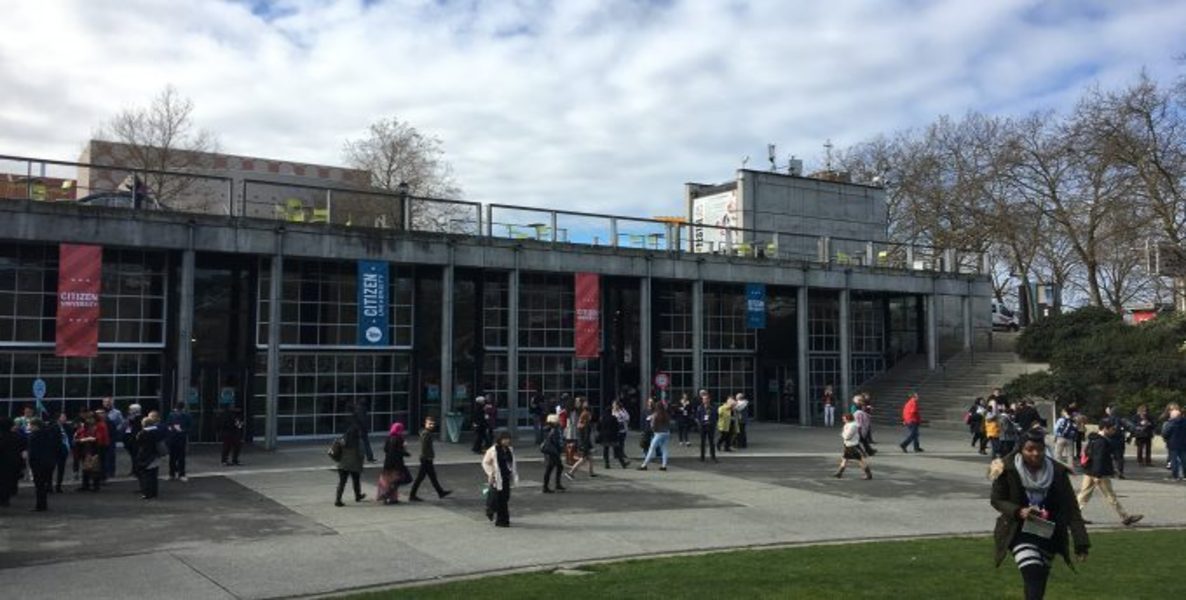 In today's Solution of the Day, an activist and author teaches communities how to organize for political power.

In today's Solution of the Day, an activist and author teaches communities how to organize for political power.

Eric Liu started Citizen University, a nonprofit citizen participation organization in Seattle, in 2012. Now, he has built on what he’s learned and authored a book to empower citizens to get involved in their local government.

According to Liu’s book, citizens can create their own power by organizing. This organization doesn’t have to be political in nature. The trick is uniting people around something and then navigating differing views within that organization. Liu also urged citizens to build a “network of connections,” a group of lawyers, church groups, neighbors and journalists that could be alerted when there is state or national action against a certain group.

The goal of Liu’s book is to inspire citizens who feel disenfranchised by the state of current politics to take action in creating the kind of city they want, he said in an interview with The New York Times. He added that citizens must learn to insert themselves into local politics, shining a light on the policies that need to change and making tangible plans to change them.

Edurio, a Latvian startup, provides in-depth surveys and data visualizations for teachers and administrators to give them a better understanding of their students’ performance—further than just their test scores. This will enable school district leaders to understand how everyone in their program is doing. It also helps measure the impact of any new program implemented into a school through surverying students’ families and teachers. Edurio is in the process of launching in the United States, with talks about expanding the surverying software for use in other public services. (via SpringWise)

Dr. Odontuya Davaasuren leads the palliative care movement—the branch of medicine that cares for people with terminal or complex illnesses— in Mongolia. She is championing this multi-level approach to be taught in medical school, as current courses focus on the patients’ symptoms and not on addressing the mental health challenges that often accompany a terminal diagnosis. Mongolia goes against this and often goes above and beyond in their palliative care program. Palliative care borrows from multiple practices to offer psychological, spiritual, physical and familial support. Mongolia is performing these services and considered “a good place to die,” better than any other comparable economy, even Russia and China. (via Quartz)